All classes are now online via live video! Transform your career from the comfort of your home with our portfolio programs and bootcamps.
Explore Our Programs

IDEAS THAT ENTERTAIN, EDUCATE, AND MAKE THE WORLD BETTER 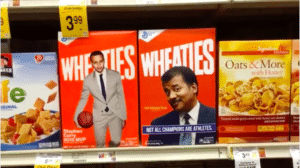 Updating a Brand With No Use of "Traditional" Media 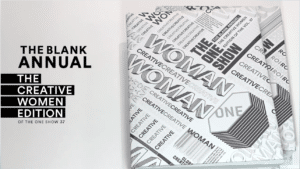 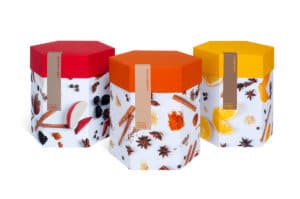 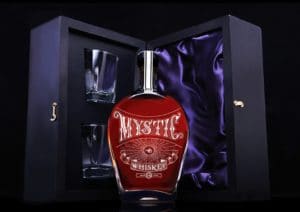 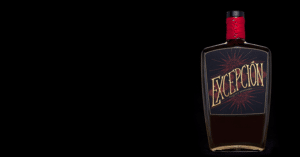 I started by finding a story to drive my hand lettering. I decided to base my design off of an origin story of the Margarita. Marjorie King, a Ziegfeld dancer, was allergic to all forms of liquor except for tequila. Because she didn't like to drink it straight, Danny Herrera (a bartender) experimented until he found the perfect combination and named it the "Margarita." After I found my story, I studied examples of Victorian typography. I used aspects of the story to inform the hand lettering. I wanted to play off Marjorie's profession as a flashy risqué dancer through the use of mysterious, elongated letter forms and extravagant flourish bursts that mimic the shape of the agave plant. 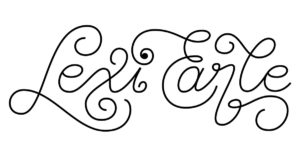 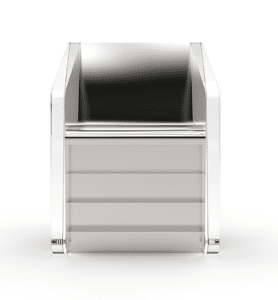 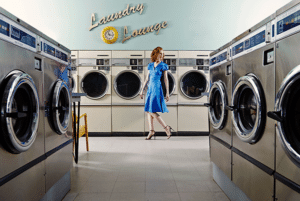 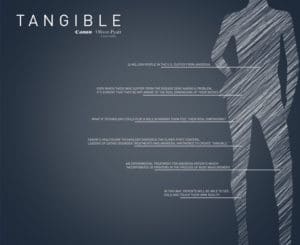 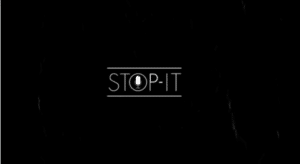 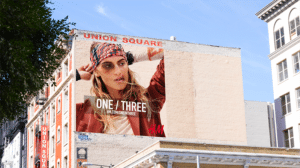