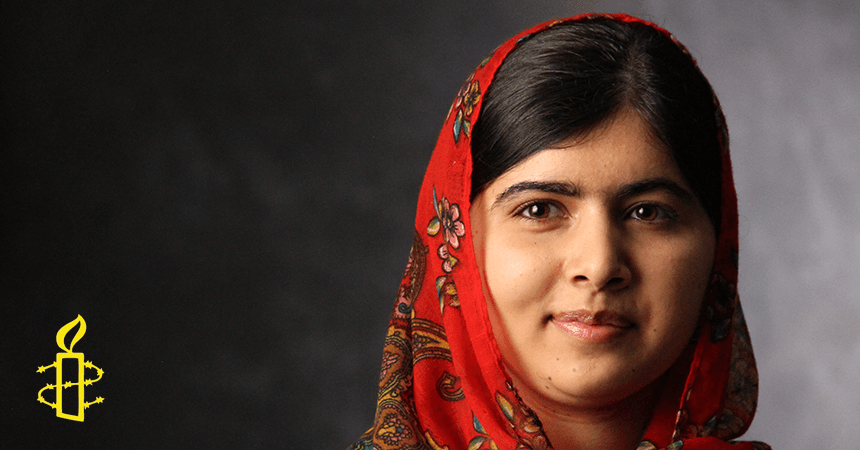 Give Your Voice to Those Who Have Been Censored

Late Breaking News: Freedom Voices has been shortlisted for the 2016 Clio Awards!

Miami Ad School students and Ogilvy & Mather came up with an idea to team Amnesty International with Dubsmash to give supporters a new way to join the human rights organization’s global fight against censorship. Tech-savvy allies can now use the video messaging app to share their own customized versions of speeches made by famous activists like Malala Yousafzai, Pussy Riot and Sir Patrick Stewart.

The organization has introduced a new Dubsmash soundboard called "Freedom Voices," where people can select from one of nine audio recordings currently available to record themselves dubbing a quote from a human rights champion. The video can then be shared through Facebook, WhatsApp, SMS, iMessages and other social-media channels.

"Freedom Voices" was designed to help the organization grow its community and gain more visibility among the digital-savvy Millennial population around the world. While Amnesty has millions of people participating in its campaigns, including two million members and five million activists in more than 160 countries, the organization wanted to find a "new and unusual way to talk about censorship" and reach people who may not want to become members but may want to participate in the movement. "It’s like people are donating themselves to give voices to those who have been censored," said Corinna Falusi, chief creative officer of Ogilvy & Mather New York "We wanted to make sure we met people halfway, and engage with people who may not organically see our content," said Anupriya Ghate, digital engagement manager at Amnesty International. "The ability to tell the story in a short clip was really powerful to us."

Now well into it's second year, the Dubsmash app has developed a strong user base. More than 75 million dubs have been recorded and shared according to the company website. The app blew up in popularity in the spring of 2015 when celebrities, including Hugh Jackman, Kylie Jenner, Kevin Hart, Rihanna, Jennifer Lopez and Reese Witherspoon, began using it to record themselves dubbing movie quotes and song clips.

While there are currently nine selections available on the "Freedom Voices" soundboard, Amnesty International hopes to add more celebrity quotes and speeches over time, said Falusi.

"Students at Miami Ad School proactively came up with this idea for Amnesty International. I thought the concept was great and I asked the students if they wanted to try and make it happen for real. Jeff Scardino, Ogilvy Creative Lead (and Miami Ad School teacher) and I tweaked the concept and creative directed the Miami Ad School team. Then we presented the idea to Amnesty International. We went from calling their 1-800 number all the way up to Amnesty Headquarters in London. After Amesty gave us the green light, our producer, Carah Von Funk, helped us make it happen. The whole process happened over several months. By the time the idea was produced the original team of students from Rio and Miami had graduated: Walter Soares, Matheus Rocha, Vitor Fubu, Igor Sá, Fred Teixeira, Maria Clara Cardão, Rajath Ramamurthy."