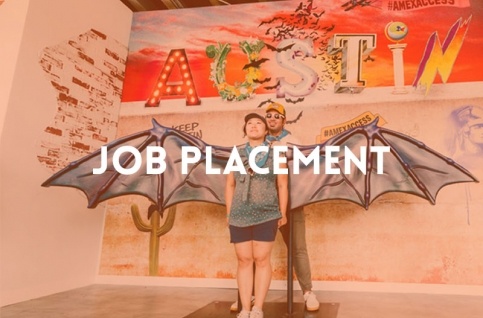 CREATING TYPE FACES IS PART OF THE ART DIRECTION AND DESIGN PROGRAMS AT MIAMI AD SCHOOL BUT WE DIDN'T TEACH THIS!

Miami Ad School teaches students how to come up with ideas that will get attention for brands. Avarida's font idea got so much attention he was featured on FastCoDesign.com. He urinated the alphabet on a wall, photographed the letters and brought them into photoshop to design the Pee Font which can be downloaded for free. FastCo reported, "I'm just hypothesizing here, but if I had a bodily device capable of shooting a mildly disgusting liquid wherever I wanted, and could even use it to draw, I would never, ever be bored. There is a primal, visceral power that peeing on illicit surfaces evokes in the human mind. But what if you're in a situation inwhich openly pissing on things isn't socially acceptable (or don't have a penis)? Worry no more, for the pee font is here. 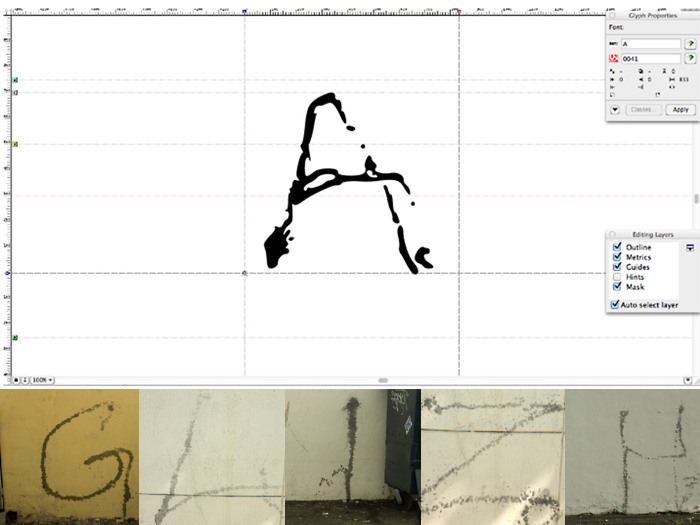 Aravindan Thirunavukarasu is from India and started at Miami Ad School's flagship location in Miami. As part of the school's Quarter Away program he also studied in San Francisco and New York. Over the course of his two year program in art direction he was taught and mentored by industry pros from many agencies including Digtias, Sapient, JWT and People Ideas and Culture. 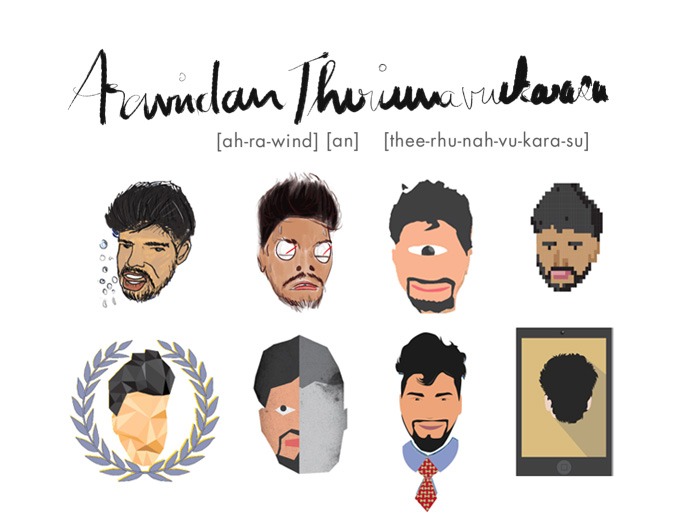 He is much cuter in real life! See his work and the story behind his font:  http://cargocollective.com/athiru