All classes are now online via live video! Transform your career from the comfort of your home with our portfolio programs and bootcamps.
Explore Our Programs

IDEAS THAT ENTERTAIN, EDUCATE, AND MAKE THE WORLD BETTER

How to Apply
Showing entries from January 2021. View all dates. 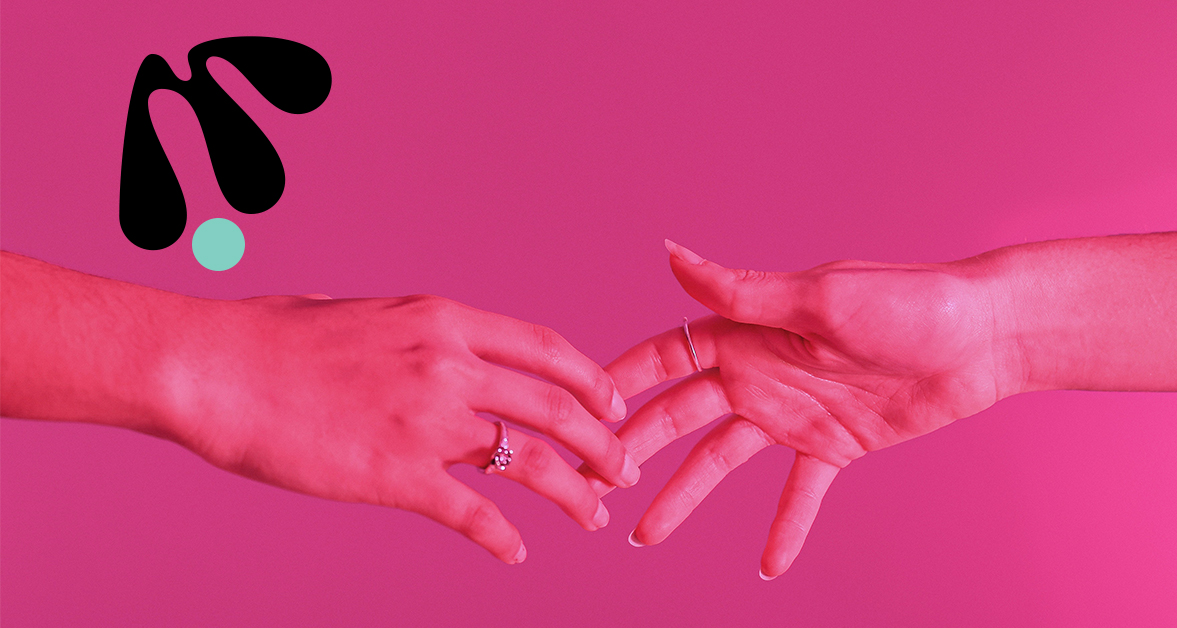 Clearly, 2021 is a year of change. On Wednesday, January 6, Pfizer formally announced their largest branding shift since the mid-20th century. The next day, January 7, Burger King unveiled their new brand, itself the first major update for the brand in more than 20 years. Finally, on Friday, GM joined the fray: they revealed a major […]

END_OF_DOCUMENT_TOKEN_TO_BE_REPLACED

On Wednesday, January 6, Mat Zucker joined us live over Zoom to take part in our Insighter Series: weekly conversations between creative professionals and young, aspiring creatives looking to advance. Take a look at Mat’s presentation below.   If you’d like to read more from Mat, you can read his new book, Bronze Seeks Silver: Lessons […]

END_OF_DOCUMENT_TOKEN_TO_BE_REPLACED

The past week has been big for the M.AD community. Here’s a quick update on everything going on with our grads, current students, and other friends around the world. What Our Art Direction Grads Have To Say Ever wondered how professional art directors actually think about their craft? Ever wondered how they pushed their careers […]

END_OF_DOCUMENT_TOKEN_TO_BE_REPLACED 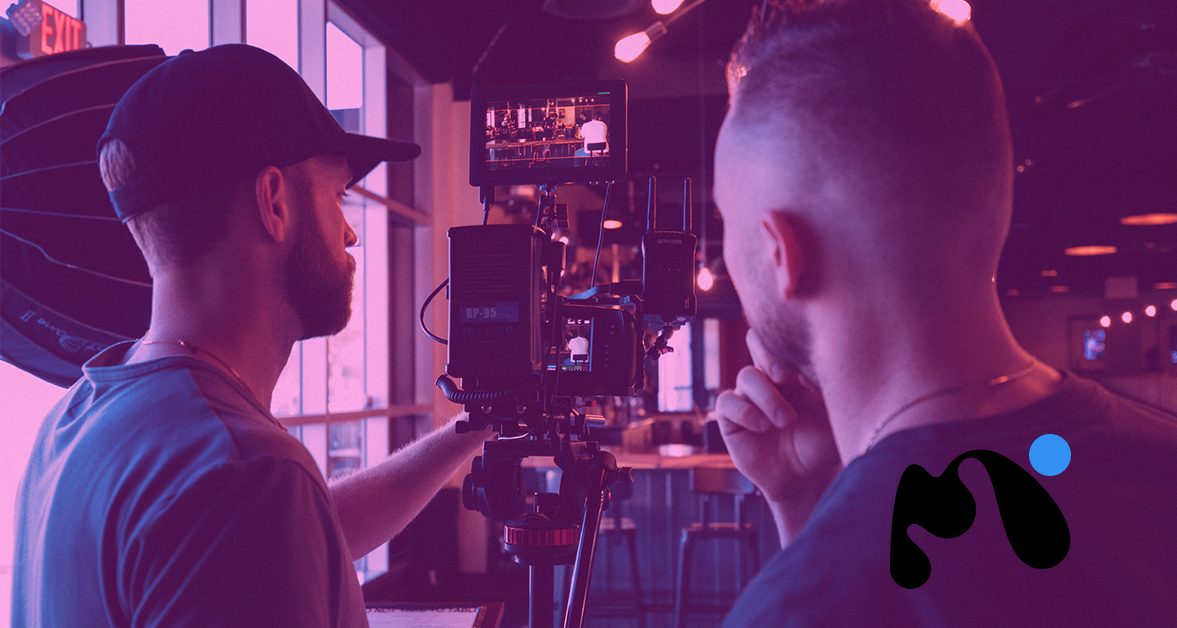 Art Directors can seem intimidating. It is, after all, a special set of skills that makes a real star AD: drive, focus, idea generation…the list goes on. And on a personal level, many can seem extraordinary: bursting with creativity, dialed into the cultural zeitgeist…and yet able to focus their output in a commercially viable way. […]

END_OF_DOCUMENT_TOKEN_TO_BE_REPLACED 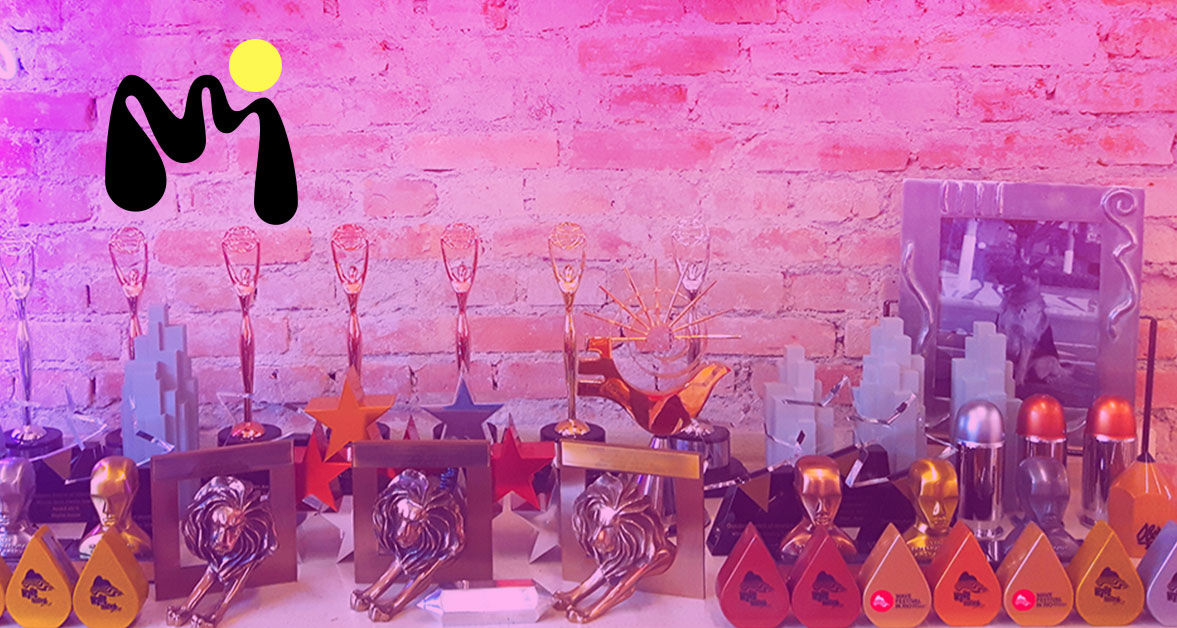 2020 ended with a bang: on December 31, the NYX Marcom Awards announced their big winners. Among those celebrating? 4 Miami Ad School students from across the globe, recognized as Grand Winners for their fantastic project, GANG For Good. Watch the video here: The creative team featured some all-star talent. Art Direction students Ted Pedro […]

END_OF_DOCUMENT_TOKEN_TO_BE_REPLACED

Obviously, it’s an excellent time to glance back at the year that was…but perhaps more than ever, it feels more important (and a little healthier) to really focus on what’s ahead. So with that in mind, take a look at this time capsule for New Year’s 2021: a few trends and predictions worth knowing about […]