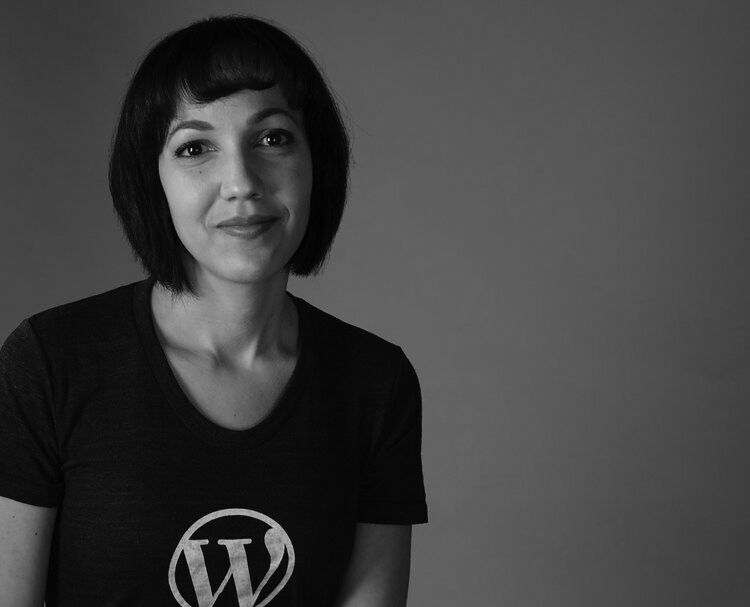 Ashleigh Axios is an international speaker, strategic creative, and an advocate for design's ability to break barriers and create positive social change. 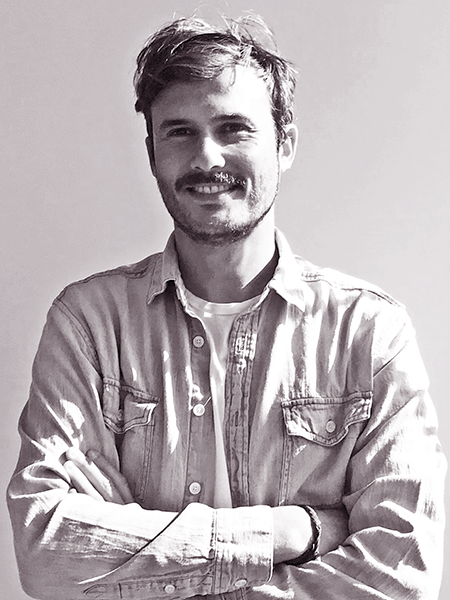 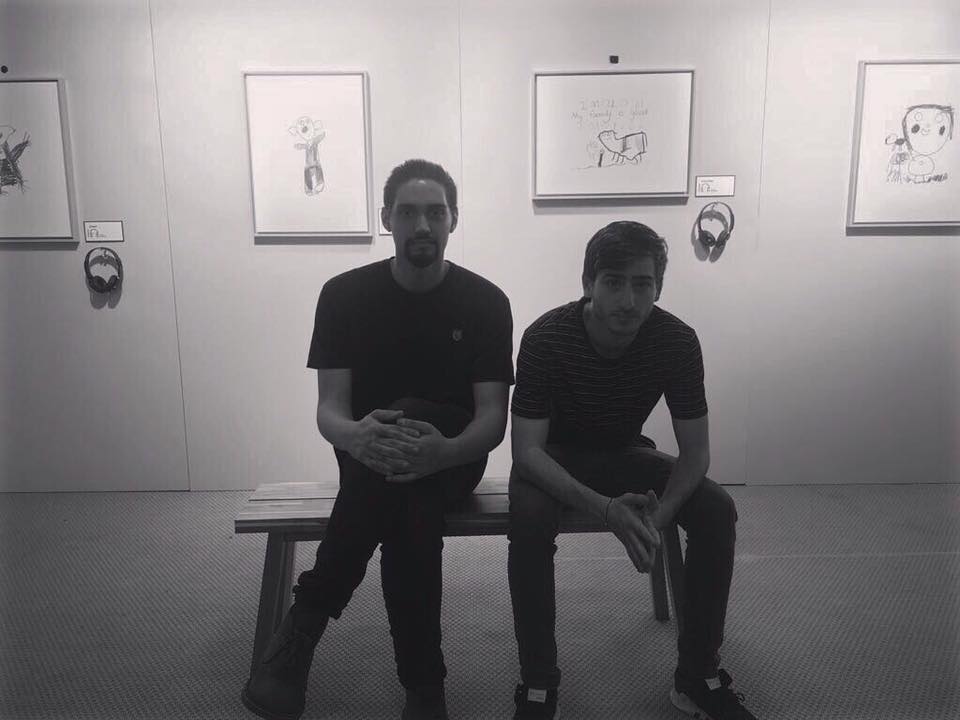 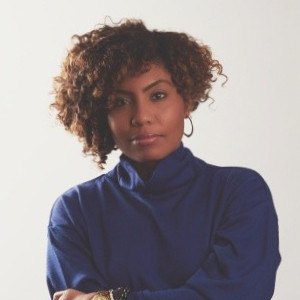 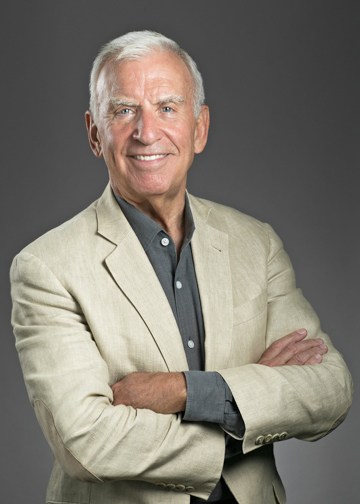 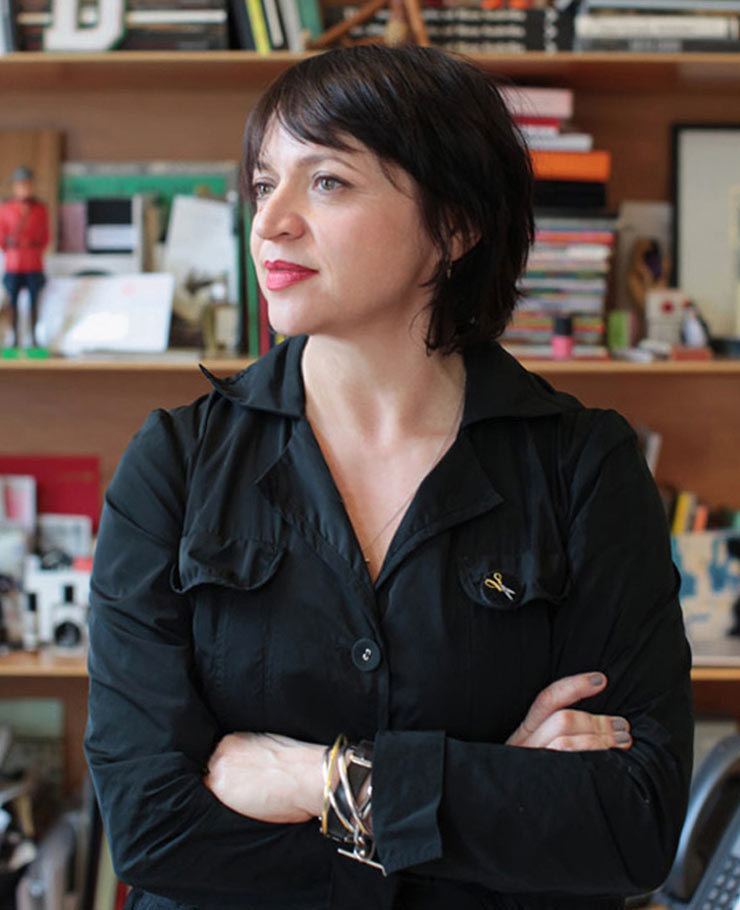 Diti frequently lectures on design topics, serves as a faculty advisor at design schools, and judges international competitions in her field. 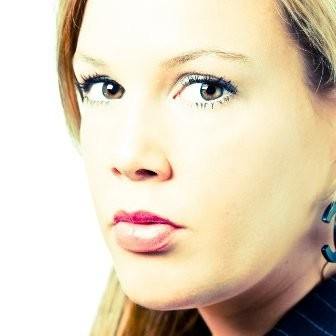 Come and learn about Marketing and Social media strategies 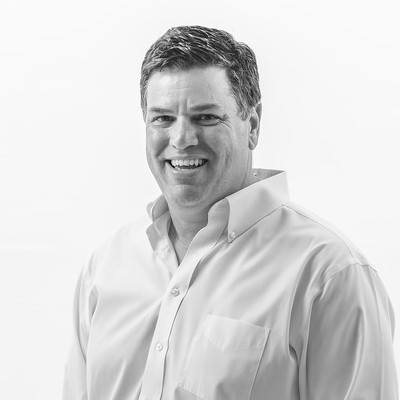 Come learn from this strategic thinker whose favorite thing is working with creatives to come up with kick-ass ideas. 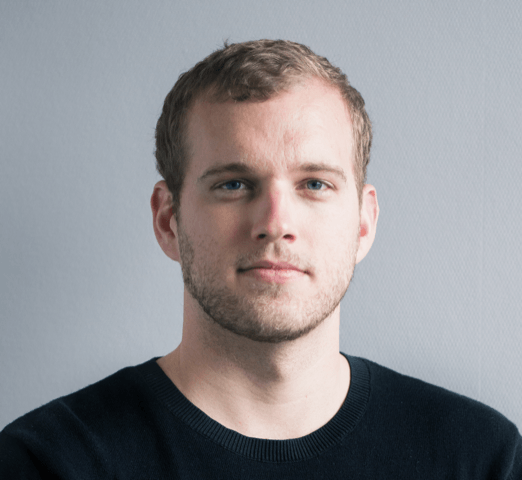 Graham collaborated on a number of projects for The California MilkProcessor Board (Got Milk?), Comcast, JCPenney, and Valvoline and many more. 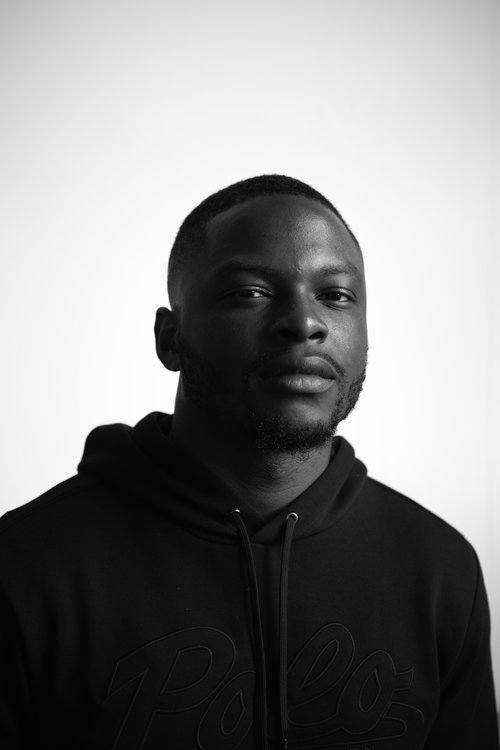 Created and developed ideas on digital platforms for BET, Showtime, and Pure Leaf. 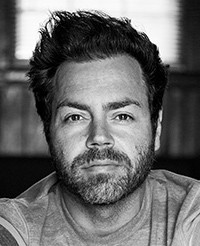 Fernando has worked on campaigns for Coca-Cola, Reebok, Wild Turkey Bourbon, and many more. His work has been featured in publications such as AdWeek, Smithsonian Magazine, CNN and Bloomberg Businessweek. In 2015 Fernando was honored by the International Photography Awards with the title of Advertising Photographer of the Year and won a Communication Arts Award of Excellence. He was nominated for International Photographer of the Year for the 2015 Lucie Awards. 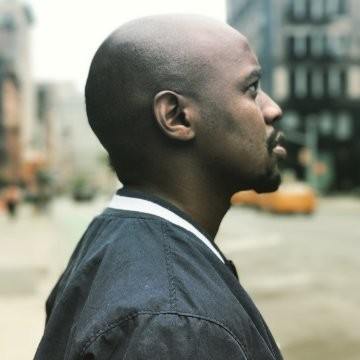 I write to make people feel something. I write when others tell me I’m wrong. I write from the heart. I could write this all day.

I'm always on the hunt for the next big thing, constantly adapting and evolving my art with the changing dynamics of the media landscape. 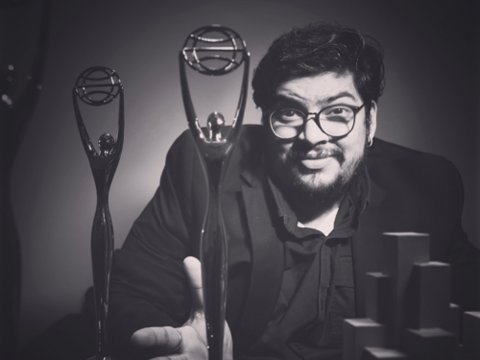 He has won more than 100 national and international awards. Soham has been named as one of the 30 under 30 most creative people in advertising by Business Insider. Twice! 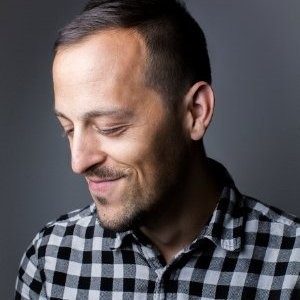 To be good at advertising you need a mix of not caring and caring way too much, and it works really well for me. 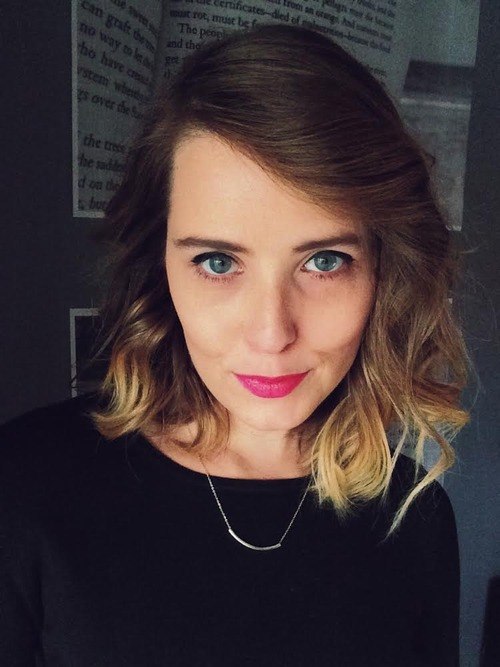 Campbell is a fiction writer and currently a Master Class student at The Writer’s Studio. She is a fan of short bios. 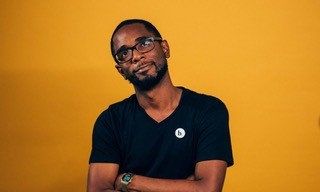 Butter.ATL is a social media channel dedicated to covering the people and things that shape Atlanta's culture. 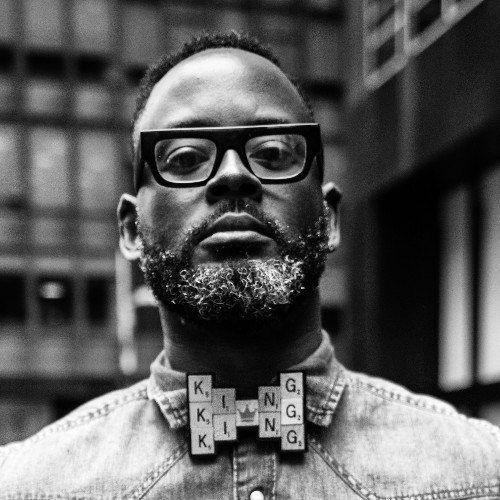 I build experiences that are catalysts for change and understanding while providing exposure and opportunities within the advertising industry. 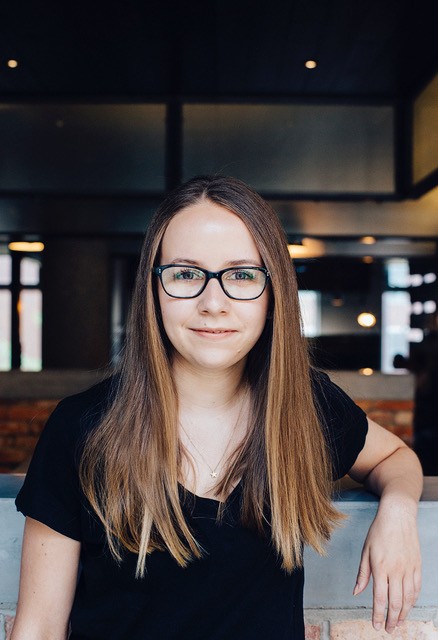 Having spent 3 years working at AKQA London, I am now discovering how UX is practised across the pond in NY. 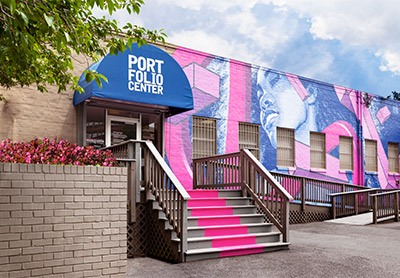 See first hand what students learn that gets them hired. Start with breakfast & introductions. Learn about creative career options. Tour the school. Sit in on a class. Then talk with teachers and students. 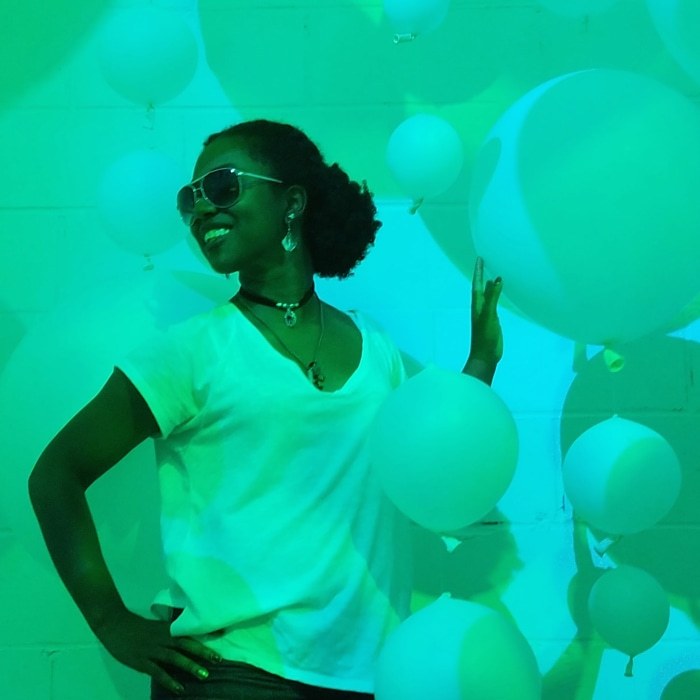 I'm a small, five-foot-nothing copywriter with a big personality and even bigger love for advertising. 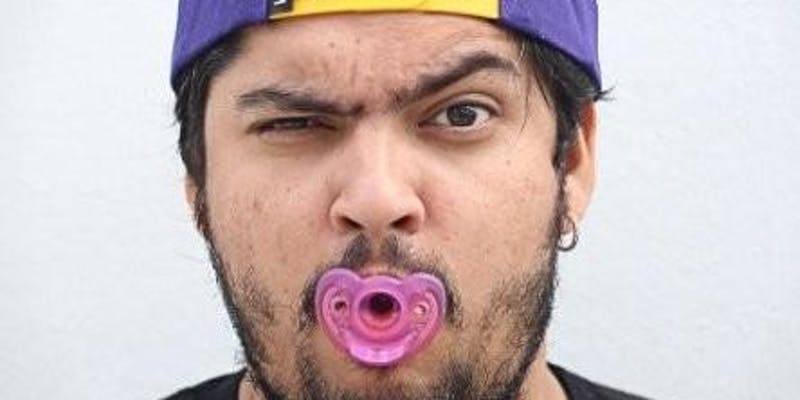 Come tour the school and meet one of our all-star grads, Soham Chatterjee, Sr. Creative at Leo Burnett. When he was a student he was the most awarded in the world. 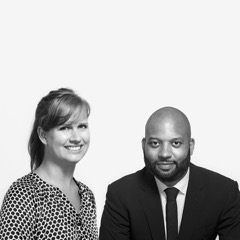 OCD is a NYC design agency. Bobby was named one of the Most Creative People in Business by FastCompany. Jennifer oversaw a prestigious roster of clients at Pentagram. Event is in partnership with MODA (More Design Atlanta). 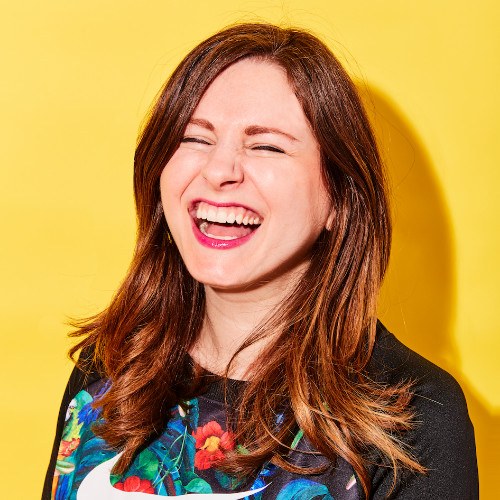 Learn how to create opportunities! Find out how Diana went from facebook intern to Art Director in Anomaly. 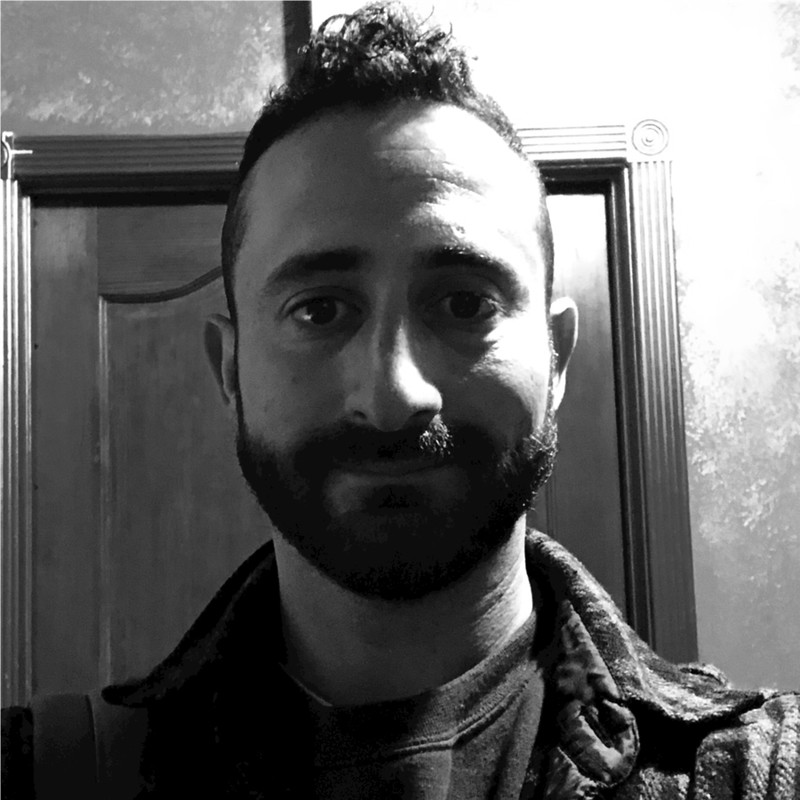 Are you looking for opportunities to write copy, tell brand stories and make mischief in New York? He will tell you how. 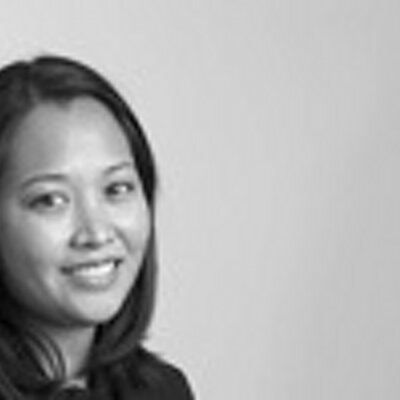 I worked across industry, category, and geography, at all levels in branding, communications, user experience, omni-channel customer experience design.

Free Event - What agencies look for when hiring! 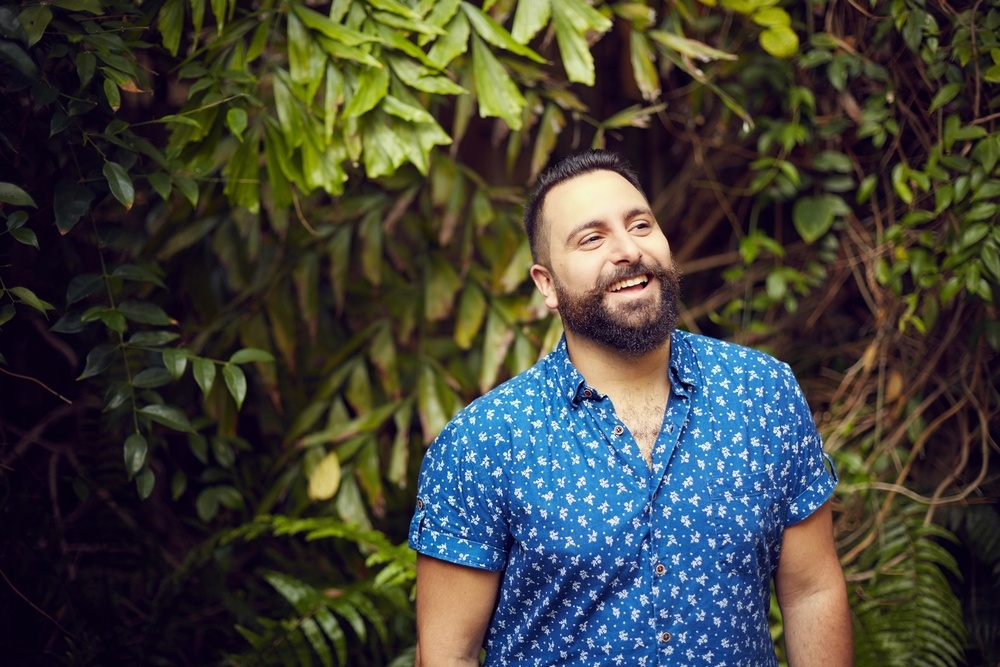 Tito is obsessed with Pop Culture. Not in the sense of which celebrity is twerking it best these days, but more so along the lines of what people are interested in, how they talk about it and how they react. That’s what makes a great writer. 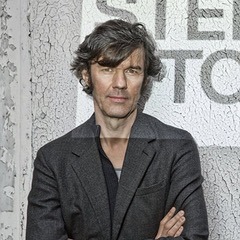 Stefan Sagmeister explores the essence of beauty and the transformative power of beautiful design.