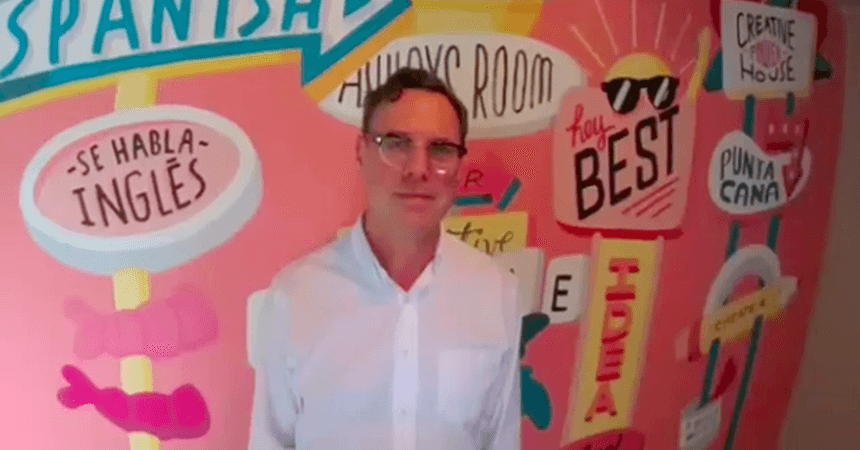 Miami Ad School Punta Cana, the first school location in the Caribbean, is open for business.

Following the ribbon cutting, Miami Ad School Punta Cana hosted a 2-day workshop, Kevin Allen’s "Getting To Great," with creatives and planners from the country’s top agencies. Over two days Kevin guides the group through his experience of getting a team from initial insight and brief to selling the next big idea. On the first day, “re:strategize” we examine what it means to market a 21st-century brand and lead idea-focused brand strategy development. On day two, “re:create” explores what it takes to achieve category-breaking creativity, and how to shape an organization to be champions of great creative work. The workshop culminates in the groups pitching their ideas to a panel of judges in search of the coveted Punta Cana Flamingo Award.

With decades at the top of advertising giants McCann-WorldGroup, the Interpublic Group and Lowe and Partners Worldwide, Kevin worked with such brands as MasterCard—developing the globally famous “Priceless” campaign—Microsoft, Marriott, Smith Barney, Nestle, L’Oreal, Lufthansa and Johnson Johnson, and was an early part of Rudy Giuliani’s team that prepared the way for the successful Mayoral election and turnaround strategies for the City of New York. During his highly successful 25-year career he pitched and won in some of the toughest environments and was credited with three industry turnarounds, including McCann Erikson, IPG and Lowe where he brought over $1 billion in revenues and helped his companies become number one in new business performance.