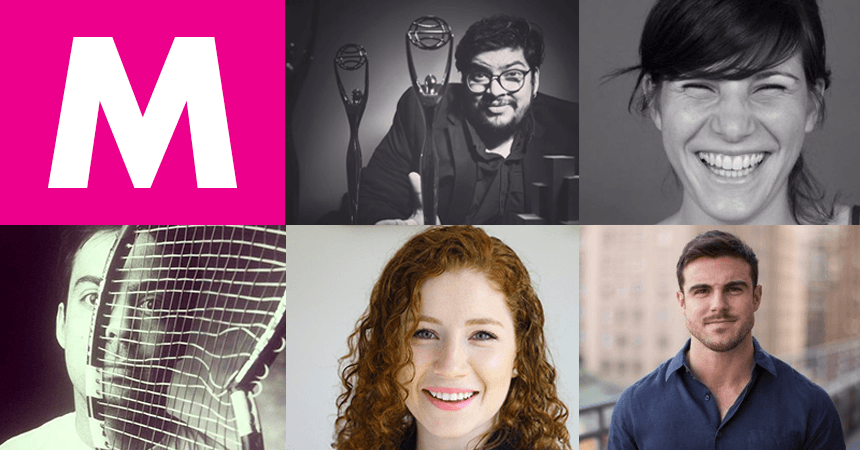 Business Insiders' List of the  30 Most Creative People in Advertising Under 30 has consistently featured young creatives that are on the cusp of becoming huge names in the industry. This years' list features five Miami Ad School grads, up from three last year.

Soham, whose name in Sanskirt auspiciously means "I am that am," is Miami Ad School's current Global Top Dog. He is the Indian voice of Ron Weasley in Harry Potter and the Chamber of Secrets and has a particular disdain for power gluttons.

Despite our disappointment that  her last name isn't "Guglia," (if you don't get this reference, see The Wedding Singer right now), we love Giulia's risk-taking spot for Coach.

When Gianmaria's not artistically destroying defenseless sporting equipment (see his portrait above), he's crafting game-changing projects like The Dart Registry.

Despite being one of the youngest people on this list, Katrina already has that " Make a Super Bowl Spot" item checked off on her bucket list. Her Netflix "Watch Together" work is not only heartwarming, but also proves that she isn't afraid of working with kids. Lots of kids.

Sam is the man responsible for killing (at least the un-ironic uses of) the infamous hashtag #firstworldproblems with #HashtagKiller,  a campaign for Water is Life. This is Sam's second year on this list, and the revolutionary creativity continues with the "Drinkable Book" project, which developed an actual book that can be used to render contaminated water safe to drink. It was named in Time Magazine's "The 25 Best Inventions of 2015." 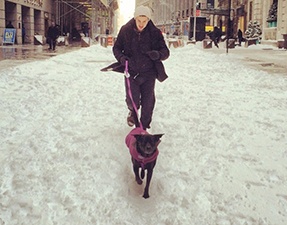 In case you were wondering about number six...

Jeff is not a Miami Ad School grad. He is a Miami Ad School teacher in New York, specializing in portfolio development. We are very happy to have him, especially because he loves dogs, as do we. Trust us, you have to read his resume.

Do you have what it takes to be on the next 30 Under 30? Apply to Miami Ad School today!