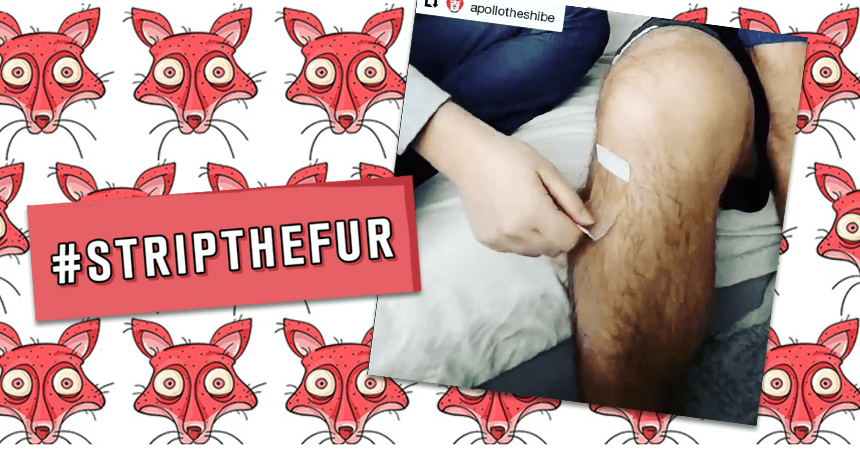 #StriptheFur and Stand Against Animal Cruelty

Miami Ad School New York students launch a social media campaign calling attention to the inhumanity of the fur trade and invite you to feel the pain.

It is one of the core beliefs of Miami Ad School that creativity can change the world. As one of our graduates—Google’s Esty Gorman—so succinctly put it, “We are in the business of behavior change.” Creative captivating communication has real power. With it we can persuade consumers to choose Budweiser over Miller or motivate our fellow citizens to take action and contribute to eradicating injustice.

RELATED POST: Which Idea Can Help Heal The Racial Divide?

#StriptheFur asks participants to take a little “fur” off of their own skin and take a stand against the international fur trade. Anti-fur advocates record themselves as they use one of #StriptheFur’s wax strips or any other hair-removing adhesive. (Duct tape will work, but it may hurt a bit!) They then post the video on Facebook or Instagram, along with a challenge to three of their friends to do the same. The small amount of pain involved pales in comparison to the plight of the countless innocent animals exploited by the fur industry. 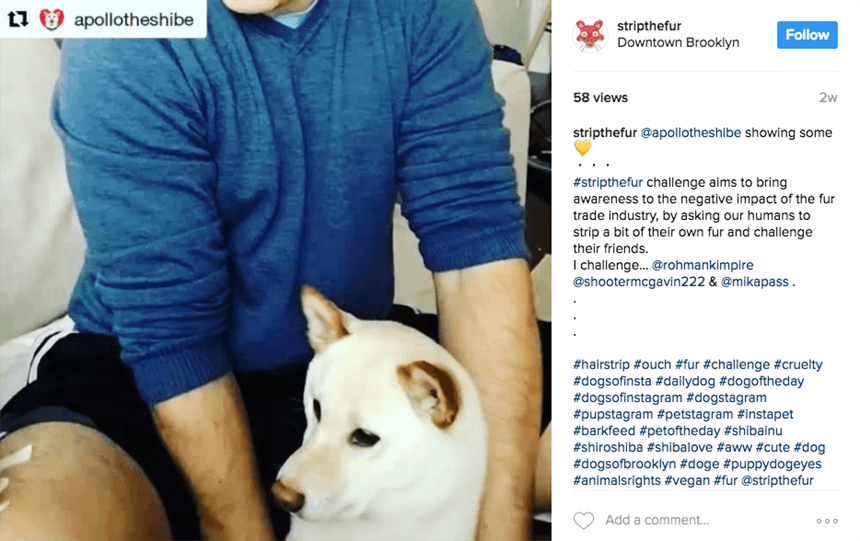 We caught up with Sahar and asked a few questions about the project.

Carlos Vazquez: What inspired you to take this particular brief on?

Sahar Sehgaal: When taking on a new project, we feel that it should be something that's truly inspirational. This is certainly a cause that we believe in.

CV: In addition to obvious merits, why is the cause behind #StriptheFur so important to you?

SS: We feel the issue is very relevant. I mean—the numbers are staggering. Millions upon millions of animals are slaughtered in the name of fashion. The #StriptheFur campaign gives people something they can partake in. A symbolic stand that can make a real difference. 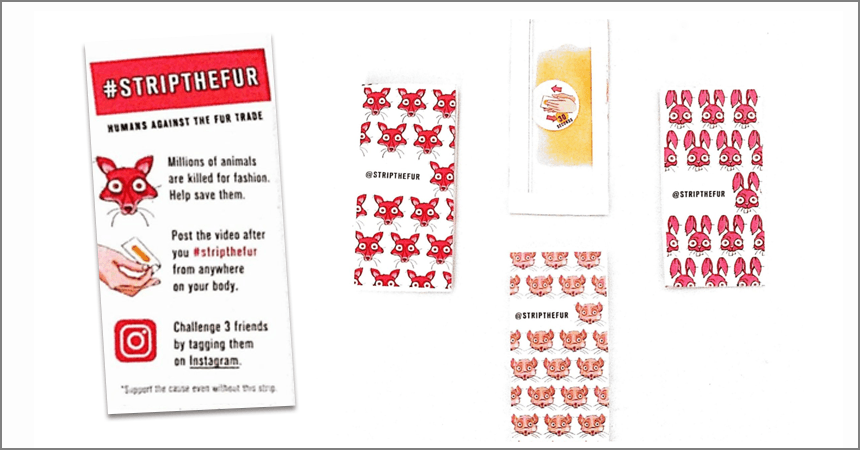 CV: How are you and Marco getting the word out beyond the core social media campaign?

SS: We’re approaching various print and online publications such as AdAge, AdWeek, NYT, Mashable, Buzzfeed, Campaign, GOOD and Vice with the project. I’m also tapping into my contacts in Bollywood and in Switzerland and Canada, reaching out to friends with sizable audiences and encouraging them to participate and promote the initiative. We’re also talking to students at major colleges— like NYU and Boston University—to get #StriptheFur into the conversation there at the grassroots level. We’re also hoping that this blog post will help bring #StriptheFur to a wider, receptive audience. 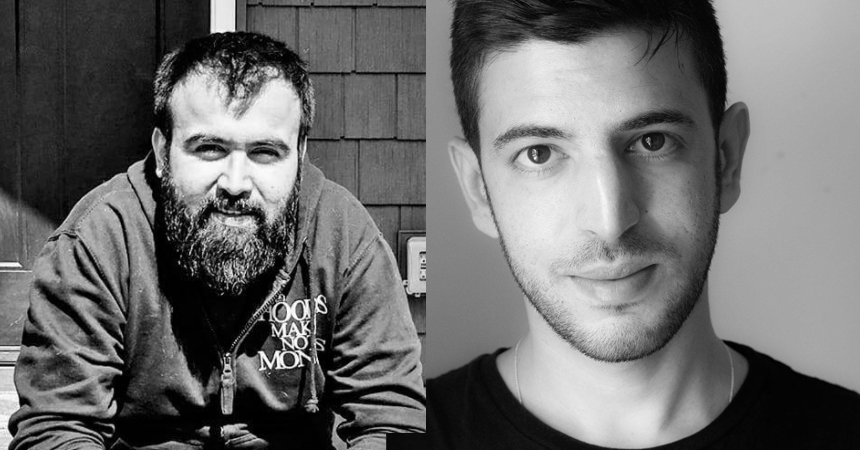 You can use creativity to make a difference. Apply Now!