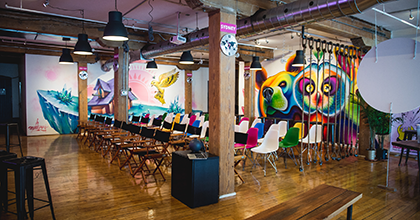 What to Expect from Miami Ad School Toronto

Just under a month before the grand opening of Miami Ad School Toronto, Marketing Magazine—Canada’s definitive source for marketing news, analysis and insights—produced a video feature on the new TO location and what Miami Ad School brings to the Canadian advertising and creative scene.

“A market that’s so developed like… Canada, to have this gold-standard program be dropped in, it’s going to be, I think, relatively game-changing. ”