Is this the worst time in modern history for the written word?

There's been plenty said (and written) about the death of the written word...but here's the truth: there'es probably never been a better time to be a copywriter.

No doubt, reading habits have changed. Attention spans are shrinking (on a personal scale as well as a social one).

But on the other side of the coin, many experts believe that the average person now reads more words per day than at any other point in history. Between social media, email, even actual books...there's a whole lot of writing going on.

The question is, who does all that writing? And in a crowded field, how can a prospective copywriter stand out to the really excellent organizations they'd like to work with?

Start with this 40-second video from MAD Toronto. Then scroll down to see the most valuable skills for today's young professionals.

1. Headlines: The Power of Brevity

“Brevity is the soul of wit.”

As the online content guru Neil Patel once noted, "80% of your visitors will read your headline – but only 20% will go on to finish the article."

Now, those of us with a love for words could be excused for taking offense to that.

This is a small change, but a big move for us. 140 was an arbitrary choice based on the 160 character SMS limit. Proud of how thoughtful the team has been in solving a real problem people have when trying to tweet. And at the same time maintaining our brevity, speed, and essence! https://t.co/TuHj51MsTu

But that's the wrong approach.

What we have here is an opportunity.

Your readers are, more than likely, accustomed to forms of communication that put a serious emphasis on speed, efficiency, and simplicity.

Any piece of written media has one goal above all else: to transmit a thought from a writer to a reader.

It's telepathy across space and time.

So how does the ever-suffering writer ensure that their ideas move seamlessly from one brain to another?

They sneak them in. They take a radical idea they'd like a reader to embrace—and simply hitch it something cozy and familiar.

Think of it like the Trojan Horse. The Greek Army hid in a statue of a horse, and the Trojans welcomed it with open arms. The horse was a familiar symbol. If the Greeks had gone and hid in an abstract artist's representation of the human body, they'd never had made it in the door.

Troy would be standing today. 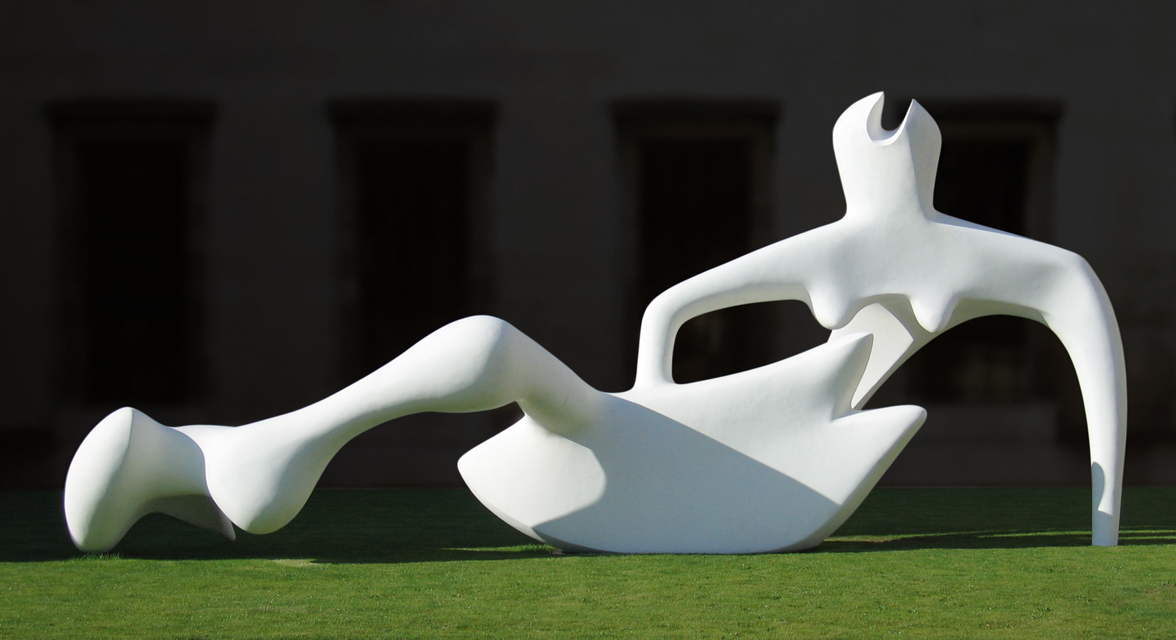 We're wired to reject the unfamiliar. Great writers understand that. By harnessing the popular culture of the moment, familiar symbols and figures and phrasing, copywriters make foreign concepts accessible and exciting to new readers.

Just be careful not to overdo it with the appeal to whatever's current. Nothing is as cringe-worthy as a brand's clumsy attempts to communicate with "the youth"

"Research is formalized curiosity. It is poking and prying with a purpose."

Why do I specify real research? Because there's a difference between looking for what you want to find...and truly seeking a new perspective.

Writers who approach their work from the first point of view tend to produce work that lacks a bite. It might be technically solid...but it will inevitably miss a true connection to the audience.

Writers who research deeply and broadly, guided by genuine curiosity, will never have that problem. Their work comes from a place of fresh discovery. They have the opportunity to draw from a deep well of understanding, and to expand the reader's knowledge on the topic at hand with an abundance of information.

Beyond that, research can be the foundation for some serious creativity. To paraphrase some advice from better writers: you can't step outside the status quo if you don't know what it is. You need to know the rules in order to break them.

Companies and organizations that treat research as an expendable or unimportant piece of the puzzle often find themselves regretting it later. That's because an investment in research often pays for itself many times over—in grand ideas that might otherwise have been missed, and in problems avoided down the road.

“To avoid criticism say nothing, do nothing, be nothing.”

I mentioned attention span back up in the intro. Now we'll talk about it again.

Your job as a writer is to understand your audience and speak to where they're at.

These days, that means understanding how your writing is likely to be consumed.

Writing a blog post (like this one)? Big blocks of text are only going to put off your poor, eye-strained readers, and limit your audience.

Writing an email? It helps to draw on your own experience with a full inbox. When a brand uses cheap clickbait to boost their open rates, does it connect with you? Likely not. But chances are you've seen examples of emails that made your own writer's brain tickle with joy. Use that.

The idea applies to any kind of writing you might approach. Taking the time to situate yourself in the mind of your audience might seem time consuming or difficult. The results, though, are worth it.

“A human being should be able to change a diaper, plan an invasion, butcher a hog, conn a ship, design a building, write a sonnet, balance accounts, build a wall, set a bone, comfort the dying, take orders, give orders, cooperate, act alone, solve equations, analyze a new problem, pitch manure, program a computer, cook a tasty meal, fight efficiently, die gallantly.
Specialization is for insects.”

We live in a world that deeply values specialization.

As a writer, this is your chance to buck the trend.

You know what makes a hiring manager's ears perk up? When the prospective copywriter understands and works with audience analytics. Or the intricacies of Facebook's content policy. Or branding. Or...

The point is, broad knowledge is an asset.

As a copywriter, you'll become a core piece of a creative team. You'll consistently be asked to work closely with your Art Director, of course, but also with designers, strategists, social managers, and the like. The more you know about their world, the smaller the communication gap will be.

As any creative knows, communication is half the battle. Breaking down the silos of specialization and jargon can work wonders for a creative project.

A copywriter with some understanding of what's happening in the digital designer's world, or why certain decisions are being made by the strategic team, can help provide invaluable insight. As in politics, it's often those who can reach across the aisle who have the most creative solutions.

Now, this is a true talent.

As a talented and passionate writer, you'll inevitably become attached to your ideas.

Some of your ideas will inevitably need to be cut.

Editing is where great writing happens. It takes serious practice to develop the ability to pump out first drafts with just a whiff of genius...that will almost certainly be edited whole-cloth.

Remember: creative projects are a team exercise. And a copywriter isn't an author. It's not only your creative vision that matters...it's the input of the client, the insights of your team, and a whole host of other factors. In a perfect world, all those influences will come together to produce work that's better than what any single writer could have produced alone.

In any case, it's often the editing process that whittles broad ideas down into nuggets of wit and wisdom. You need to cut away the parts that are obvious, that are cliche, that aren't directly contributing to the message.

Abraham Lincoln once lamented to a friend "I apologize for the length of this letter―I had no time to write something shorter". A fledgling writer would be wise to take those words to heart. The second draft should be at least 10% shorter than the first. Remove the redunant...and find the diamond in the rough.

Learn About Your Career Options.
Talk to an Admissions Advisor.