We build, produce and teach custom training programs for companies—large and small.

It all starts with one question. What does your company need to improve? From there, we work together to put together the best combination of structure, instructors, topics and location to ensure a training experience your teams will never forget.

Whether it’s a day, a week or a quarter long boot camp—we believe in the concept of bespoke learning. Every engagement with Miami Ad School is completely custom based on your needs. No two workshops will ever be a like. We can teach your team how to level-up their creative, strategic and organizational skills.

Session length is based on what you need to accomplish. Most companies ask for 1-3 days of training.

Training can be held at your location or at one of our locations. We have multiple locations around the world so you have lots of options. Our Miami and Punta Cana locations are especially popular in the winter. Our spaces are designed to encourage creative thinking with interesting spaces for breakout sessions, a lecture hall, galleries and content creation studios.

Miami Ad School provides the most up-to-date, inspiring curriculum. Our graduates have become titans of the creative industry. Now we’re offering our proven education style for brands and agencies to take advantage of in the pursuit to level-up their creative and organizational skills. Through our vast network of alumni, professors, and mentors we have access to the highest caliber instructors who have a passion for helping businesses—large and small—reach their goals.

Below find bios on some of our instructors.

Some of Our Happy Clients 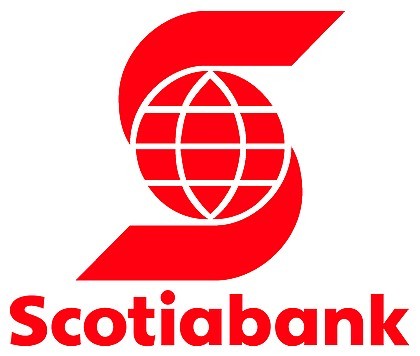 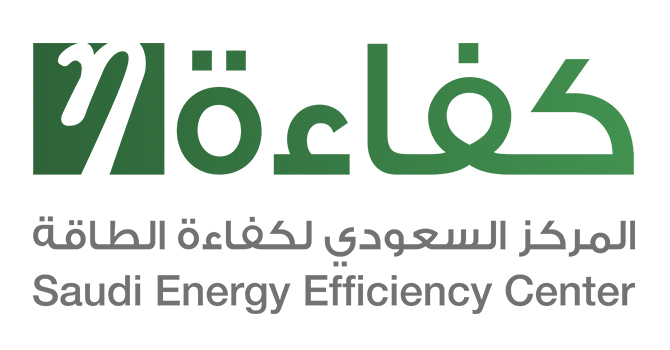 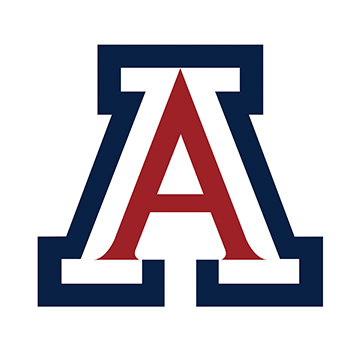 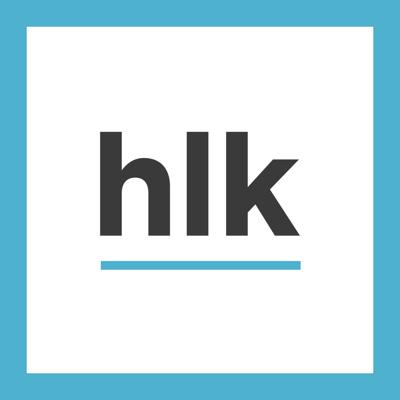 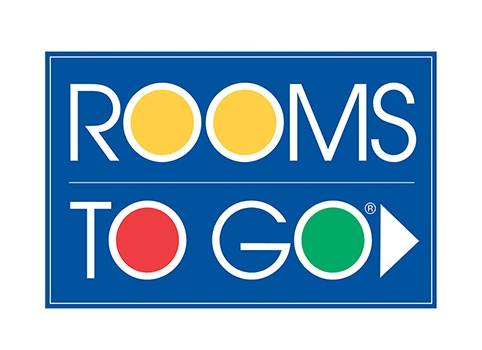 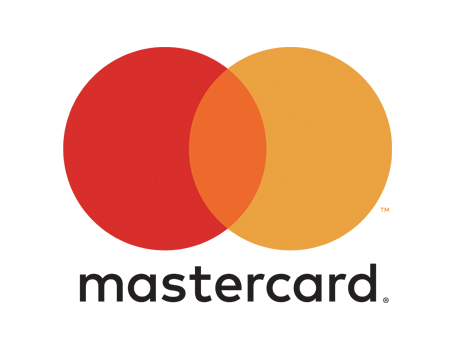 Ask Me About Custom Training 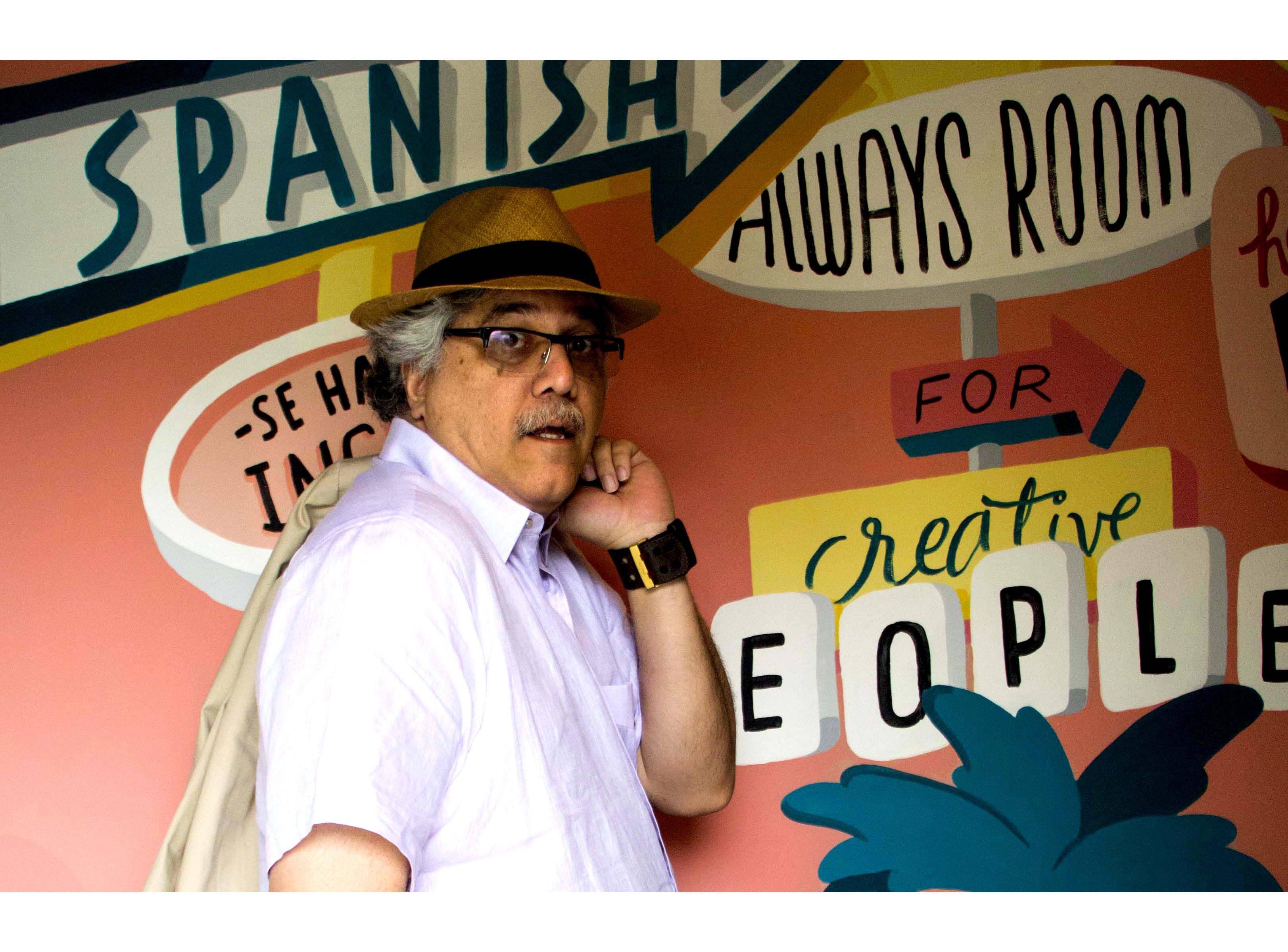 “Miami Ad School’s expertise and creative environment were key in driving our Marketing and Digital leaders, from 10 countries, to come together and decide the path to reach our marketing vision.”

Some Of Our Training Experts

HERE’S JUST A TASTE OF THE INDUSTRY PROFESSIONALS TEACHING IN OUR PROGRAM. 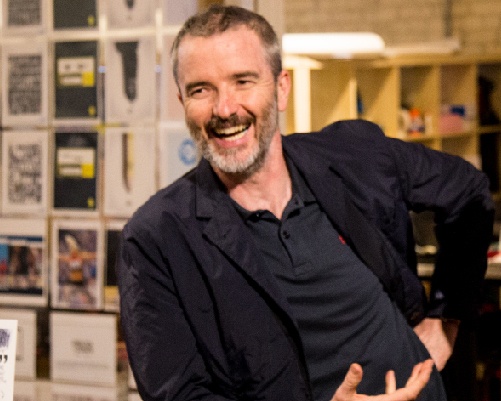 Stephen is one of Canada’s top art directors. He worked at Bozell, McCann, Saatchi & Saatchi, Ammirati & Puris before founding john st in 2001. While at john st., Stephen championed the agency’s emergence as a digital leader in social, interactive, and mobile.

He has also chaired the Marketing Awards, served on the jury at the Cannes Lions, acted as an advisory for Applied Arts Magazine, and is an Academy member judge for the Webby’s Awards. 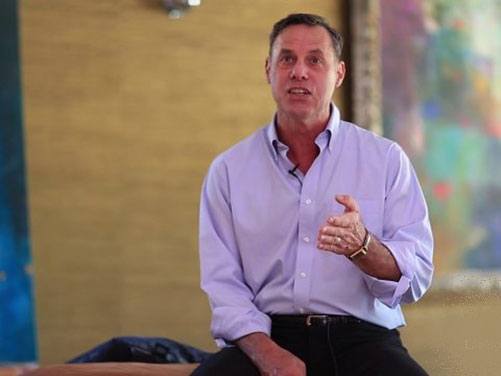 Kevin worked with MasterCard to develop the globally famous “Priceless” campaign. He has also worked with Microsoft, Marriott, Smith Barney, Nestle, L’Oreal, Lufthansa and Johnson & Johnson. During his highly successful 25-year career he was credited with three industry turnarounds, including McCann Erickson, IPG and Lowe where he brought over $1 billion in revenues and helped his companies become number one in new business performance. Kevin is a featured speaker at companies like Google, Microsoft, instructor at the Cannes International Creativity Festival and has appeared on BBC.

What’s it like to design with NASA? Find out on March 3.

Next week, we’re co-hosting a workshop with Oxcart Assembly—the brilliant minds behind the LAUNCH AMERICA identity for NASA and SpaceX. They’ll have speakers from NASA, Carnegie Mellon, the world of music, and more. Don’t miss out.
See the event