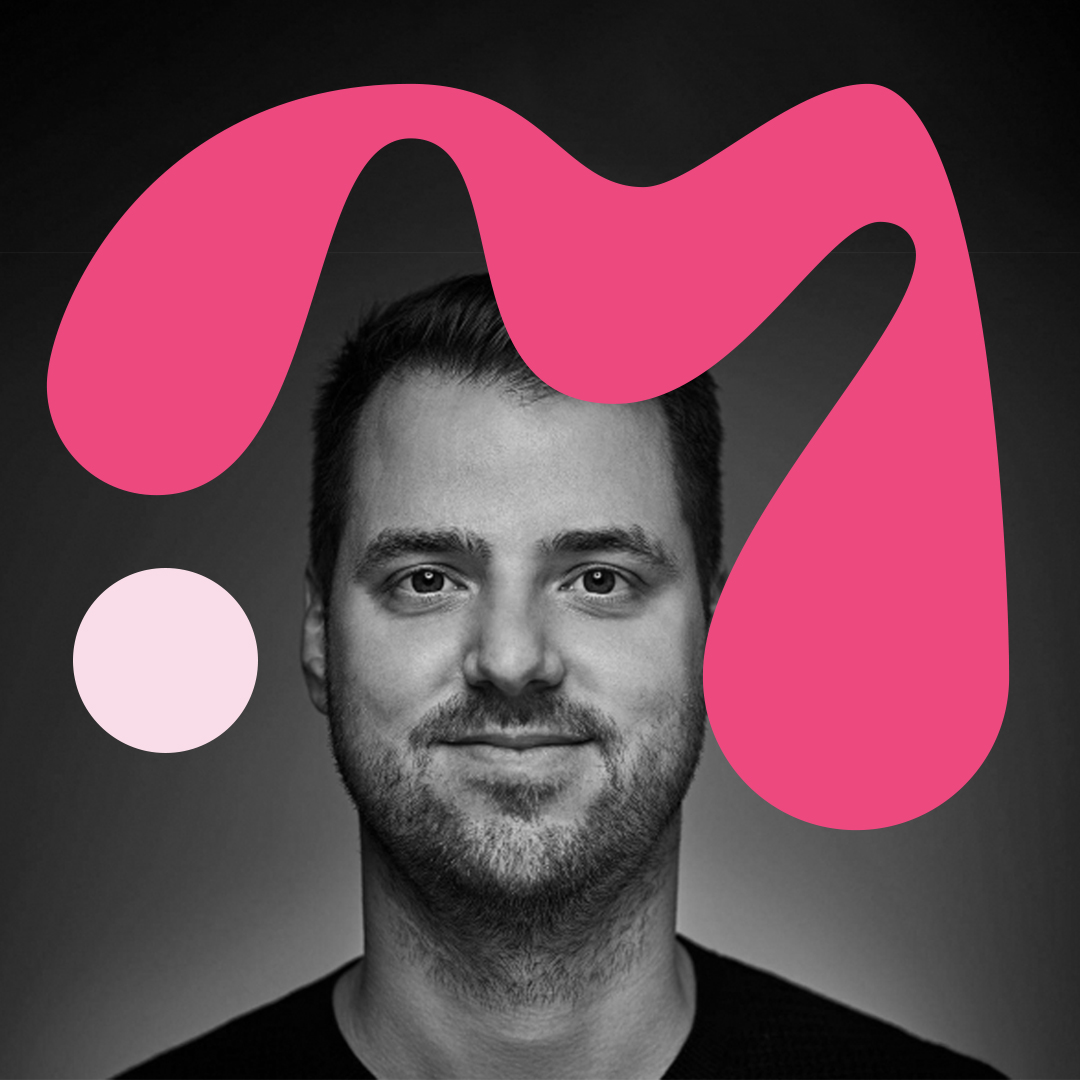 An Interview with Marton Jedlicska

Marton, your creative journey started way before your time at Miami Ad School. Can you tell us about the early days and how you became interested in the creative field?

When I was a teenager, I went to a liberal arts high school that was combined with a very serious arts program. I was surrounded by artists. While I was in school, I became an assistant for some famous Hungarian photographers. During the photoshoots I worked on, I met people from advertising and started having conversations with art directors. I remember talking with them and becoming really interested in how they were the ones to originate the idea and supply the creativity that inspired the photoshoot. I was really drawn to this. Those conversations inspired me to seek out internships in advertising. I applied and got a job as a Junior Art Director with BBDO while also attending university. It was a lot of work. After that, I went to work at Y&R which was also around the time I started reading about Miami Ad School. I was actually the first Hungarian to graduate from the program. I created amazing relationships with the people I met there. It’s great to surround yourself with different perspectives – different countries, different approaches, different languages, different places. It is a huge advantage, if you can do it. I am still friends with many of the people I went to Miami Ad School with; they are all over the world in many different countries.

Fast forward to today. You are currently Chief Creative Officer at Wavemaker in Hungary. What has it been like watching Wavemaker become a creative and media advertising powerhouse?

Back then, Wavemaker’s content department was still very small but really starting to pick up in Hungary. I always loved challenges, so I joined the team as Chief Creative Officer back when there were only 6 people in this department. Now there are almost 30 of us. I was drawn to Wavemaker because they understood the importance of content and creativity. Early on, I never imagined I would work at a media company, but it’s not really a media company. Here, media, creative and PR work to come up with the strategy and ideas together. You cannot really separate these capabilities like how we used to in the past. I’m really proud of what we’ve done at Wavemaker; we’ve won a lot of awards recently. Hungary doesn’t get a lot of international advertising awards, as advertising is still pretty new. It’s at a younger stage than other countries, so it’s great to earn these awards for Hungary on the world stage.

From TESCO to T-Mobile to Procter and Gamble, you’ve worked on a number of remarkable and iconic brands. What’s been one of your favorite projects as of late?

I just did a project for BMW which I’m really proud of. The problem we were solving was that Hungarian drivers are known for being pretty crazy. It’s hard to drive and navigate in the cities because they are congested and have lots of narrow streets. So, we created a branded content podcast and partnered up with Waze and Spotify. The idea was called The Mental Airbag. Through Waze, we can actually see when drivers are entering stressful driving situations. So, to help prepare them, we curated audio through Spotify, intended to help drivers calm down – offering meditational and focusing techniques to help reduce stress and put their anger somewhere else.

What advice do you have to industry newcomers?

It is hard to pick one. Something that I learned early on is if you love what you are doing and want to get better, you have to do more of it. You have to fight for projects, because they won’t just come in. Talk to other people. If you sit and wait for great briefs or great projects, they will never appear in front of you. You have to be willing to convince your team or clients to do take a project on and show them why it’s worth doing, even though it may not be their intention at the moment. Putting in the effort to create new opportunities is really important. This will be true of everyone at some point in their career. That is how I differentiated what I was doing in the early days. I wanted to put in more effort than everyone around me.

Lastly, because I am a strategist by trade, what do you crave in creative briefs?

I am looking mainly for inspiration. Looking for a clear goal. It sounds obvious, but most of the time, it’s not there. A good brief should inspire you and trigger a lot of ideas, and make you want to work on it. Having a clear goal is always very important.

Here’s a really good example I learned from friends of mine that work at a Japanese architectural firm: whenever they build a park, they never do the pavement first. They always save it for last. They just open the park and then watch to see where people are going and in which direction. Once they see where the paths are naturally created, that is when they build the pavement. It is never the other way around. I really think this is how brands should behave. If you’re not listening to people – to what they’re interested in, if your idea is not relevant, useful, or entertaining to them – what you make won’t lead to a very big impact.