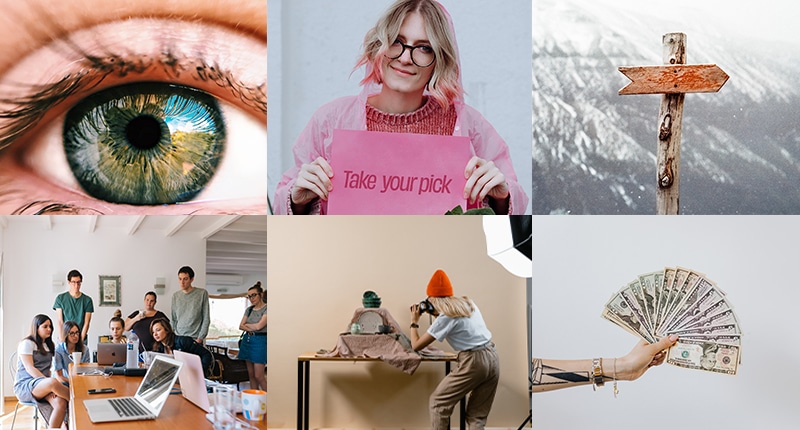 23 Things About Art Direction That Are Absolutely True

All creatives—art directors, copywriters or creative strategists—have their “There was this one time that…” stories. Miami Ad School grad Jessica Shriftman shares hers. 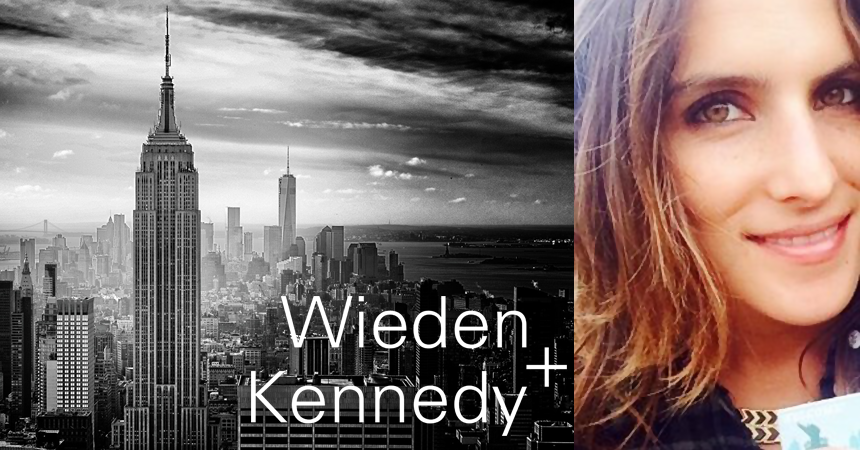 We asked her to tell us the cold hard TRUTH about working as an Art Director. Here's what she said!

1. You can wear sneakers to work. They better be cool though!

2. You will work in beautiful and unique offices­ with city views, that have million dollar staircases, library rooms, in-house bars, gyms and PlayStations.

3. You’ll spend all day with your copywriter. He or she will spend more time with you than with their significant other. Hopefully, you can always agree on where to get lunch!

4. When you’re in the production phase of an idea, you’ll work with casting agents to find the best actors—from bearded fishermen, guys who scream like girls (not the bearded fishermen), to butch female secret service agents. And in doing so, you might get to meet the Oompa Loompa from Charlie and the Chocolate Factory.

5. You’ll work with graphic designers to bring the idea to life through Photoshop, Illustrator and InDesign. It could be a look for a billboard, a logo, an album cover, an interface or maybe a phone that doubles as a shoe.

6. You’ll get free breakfast (at most places) and, if you’re lucky, an in-house barista!

8. You’ll travel all over the world for production, a lot of times to LA, but also to Cape Town, Vancouver, Buenos Aires, London, Puerto Vallarta...

9. You’ll catch yourself in brainstorming sessions where the silliest topics are debated in all seriousness—the merits of three-legged versus two-legged sharks, how jealous the jealous trolls should be and what type of Spanx Kevin Durant should be wearing.

10. You’ll find yourself in awe of what you get paid money to do sometimes. To prepare for a Verizon brief with a Star Wars tie-in, I once watched all six Star Wars episodes while at the office.

12. You’ll work at an office that it is generally acceptable for people to show up between 9:30 and 10 a.m.

13. Despite the preceding, juniors should show up early, bright-eyed and somewhat bushy-tailed. You’ve got to let them see you’re hungry.

15. You’ll work with people who are masters in their craft. From the director of photography who shot every Wes Anderson film, a stunt coordinator who’s Mark Wahlberg’s body double, a prop stylist who did Girl with The Dragon Tattoo, to a film colorist who did Drive. You’ll be in awe of the people who are brought together to bring your idea to life.

16. You’ll begin to really care about “craft,” ­striving for excellence—and surprise—in small details that take the execution to unexpected places. Details like music, lighting, casting and props. Making sure everything has high production value to it, even if it’s on a tight budget.

17. You’ll present your idea to your creative directors, your account team, your CCO, your clients many, many times. You’ll have to pitch it enthusiastically each time, so make sure you believe in your idea.

18. Ideas will die and you’ll have to let them go. But, you can always put them in your pocket for a rainy day. Sometimes new ideas beat old ideas, so don’t be too precious.

20. You’ll celebrate almost every holiday in an interesting way. For example, on Valentines Day you might catch a harpist in the lobby serenading you to classic-rock tunes.

21. When your agency decides to party, they’ll party big.­ You may find yourself attending a fake wedding, being part of a cult for a day, riding a mechanical shark, fighting your coworkers like gladiators or sailing on the water.

22. You’ll feel competitive with other creative teams. Let that competition fuel your desire to do your best. Don’t let it deter you.

23. You’ll experience incredible satisfaction and joy when you see your idea go from something that once existed only in your brain to something real.

Your ideas can make you money.