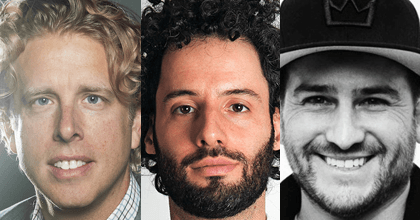 How Far You Go Is Up to You

Miami Ad School graduates start as junior art directors, copywriters, designers and photographers. Where have they gone from there? The answers to that question are as diverse as our grads. Some run agencies and lead creative groups. Others manage brands, write books, make films or create gift wrap your family will love because your face is on it.

From here, you can go wherever you want. 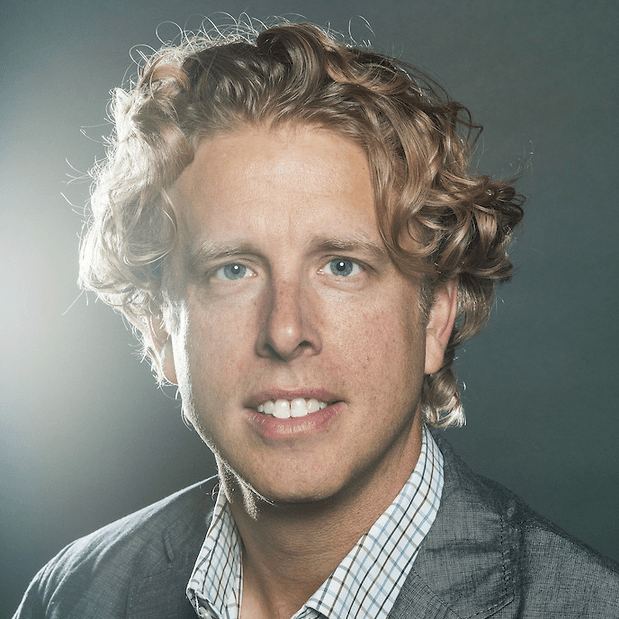 Andrew Keller
Global Creative Director @ Facebook Creative Shop
Andrew joined Crispin, Porter + Bogusky right after graduation from Portfolio Center/
Miami Ad School Atlanta. During his 17-year career at CP+B he rose through the
ranks, from Art Director to Partner/CEO. Then early this year he left Crispin to join
Facebook, making him one of the most prominent examples of the expanded opportunities
available to people pursuing creative careers. 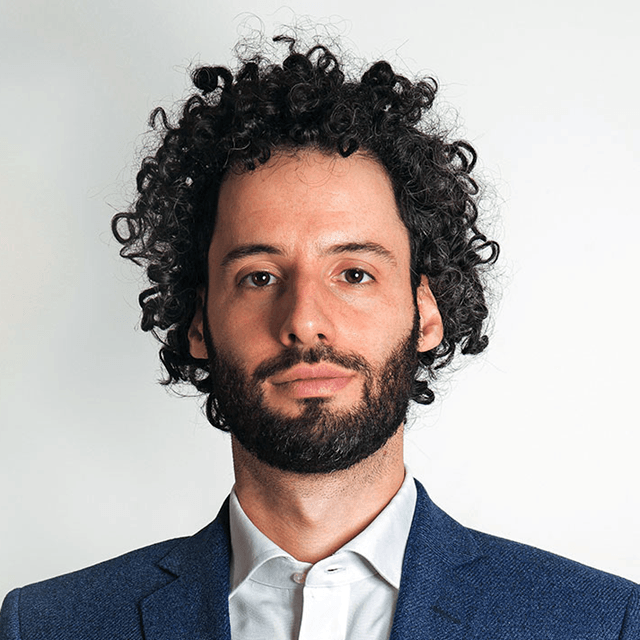 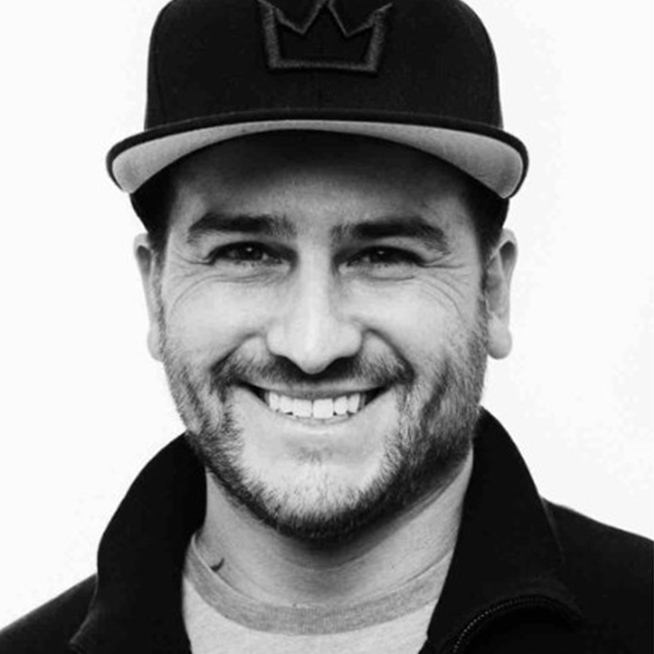 Andrés Ordóñez
Chief Creative Officer @ Energy BBDO
After graduation, Andrés began his career with BBDO at their San Juan, Puerto Rico office,
were he was eventually promoted to VP Creative Director. After stints at Zubi Advertising in
Miami and The Bravo Group in Chicago, Andrés rejoined the BBDO family as SVP Group
Creative Director at Chi-town’s Energy BBDO where he became CCO just last month.

Find your future in creativity—and a job too. Get started on your creative career today.