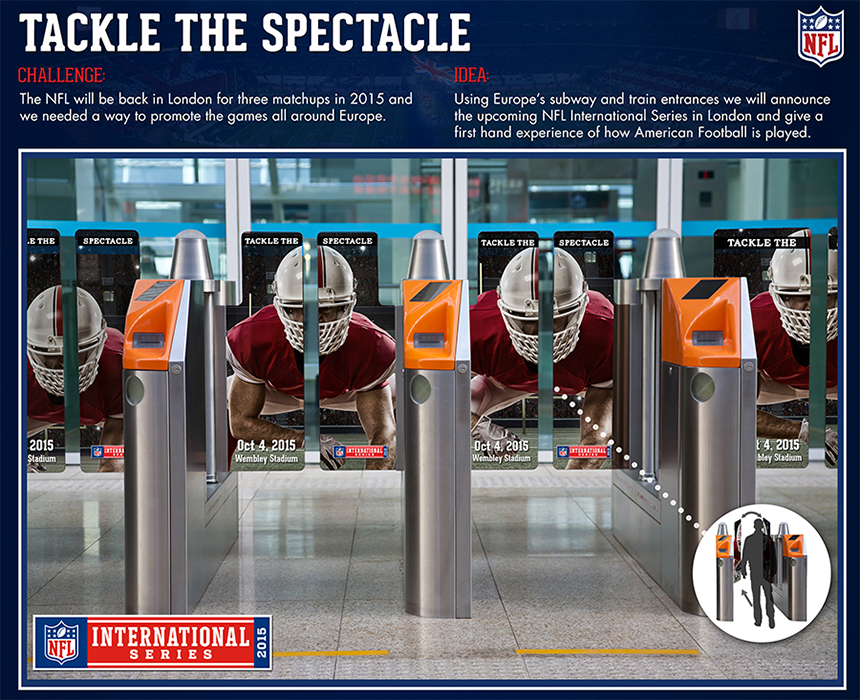 Miami Ad School teams Eugene Gao and Carlo Clerici ( San Francisco), Soham Chatterjee and Joaquin Alvarez Limon (New York), and Rati Ghosh, Dhanush Paramesh, Upaasana Rajaram, and Joseph Thomas (Mumbai) won three of four student awards at the Mobius Worldwide Creativity Competition. The winning projects not only represent the leading-edge creativity of Miami Ad School graduates, but are also an indication of where the mainstream of mass communication is headed in the near future.

Mumbai students Ghosh, Paramesh, Rajaram, and Thomas were recognized for enlisting the one-million-strong user base of online gaming powerhouse Minecraft and used community efforts to virtually reconstruct landmarks destroyed in the Nepal earthquakes of April 15, 2015. Through the use of in-game donations, the Minecraft Rebuild in the virtual world resulted in real-life aid for victims of the disaster.

Congratulations to all of the winners for proving that pushing the boundaries has its rewards.