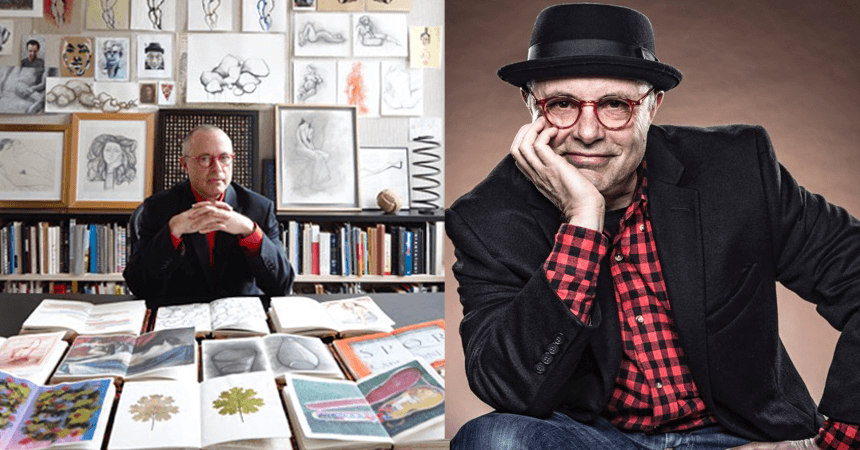 Why You’ll Love a Career in Design: Ken Carbone

Design legend and friend of Miami Ad School @ Portfolio Center Ken Carbone shares what a creative career in design has meant to him.

Designer Ken Carbone is a long-time friend of Miami Ad School @ Portfolio Center. He’s a distinguished speaker and his design firm, Carbone Smolan Agency, has hired countless PC grads and they also host quarterly internships for our graphic design students.
“Ken empowers us to reveal the art in design.”

“Ken Carbone visited Portfolio Center when I was a student and I was lucky enough to host him, eventually heading to NY for an internship at CSA after graduation. I learned quickly that Ken's innate curiosity and passion for both art and design are inspired. His unpretentious approach and constant desire to view everything from a new vantage point are things I admire about him and all of the work that comes out of CSA. Ken is truly one-of-a-kind and I consider myself lucky that my career began with him.”

“Ken's appreciation for design and art seeps into everything he does and surrounds himself with. The clients that he seeks out add a tangible artistic or cultural value to the world. Working with him taught me to step back and seek inspiration from things outside of design, how much a snappy hat can tie an outfit together and that Thelonious Monk and figure drawing were made for each other.”

"Ken Carbone is one of the most passionate, inspiring, and educated designers I've met. When he spoke at portfolio center earlier this year, his love for design was overflowing. He was so open and personal and you could see to his core how incredibly creative he is. Everything he does is done with great thought and you can see that with each thought he is thinking as designer, at work and in life. I remember after hearing him talk, I felt like my design and creative battery had been recharged. That's what Ken does. He is constantly inspiring and not just to the people who work for him but for the world. For instance, his apple a day series. I know people who work at CSA because they were so inspired by the apples. Though I haven't worked with Ken for long, he has been a huge influence and has helped deepen my love for design and continues to do so.”

Why I Love Being a Designer:

“Design has been my passport to an exciting and fulfilling life. Seeing the world through the lens of design has made me hyper-visual and curious about the wonders of the world. This perspective transcends any one creative discipline. It encompasses the design that is omnipresent in nature and the lessons she teaches all of us.”

My perfect day starts at 6:00 A.M. I immediately begin working on my art. Breakfast at 9:00, and then I write for a couple of hours. Taking a swim before lunch sparks my energy for the rest of the day. Afternoons allow me to continue drawing or painting and attending to the necessities of our design business at CSA. Evening is for family, socializing and entertainment, be it reading, a film or some music.

Drawing is my superpower. It informs the way I live and is a universal language for communication and makes me dangerously capable in many ways. It is a life skill that I believe everyone should learn. I love, love, love to draw!

Music has also been a serious part of my life since childhood. I’ve been a guitarist for over fifty years. Playing guitar is a satisfying diversion and important influence on my visual art and design. My musical tastes are vast. I listen to everything except, polka and gangsta rap. My favorite composer across all musical genres is Thelonious Monk.

I have a small but treasured collection of vintage guitars that span the evolution of the instrument from the 1920s to the 1960s. 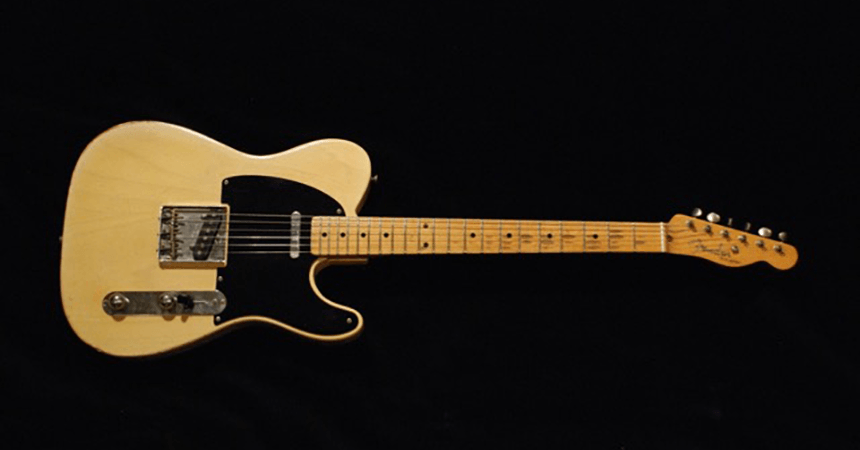 I can’t spell and I can’t type.

Taxi yellow is my color.

My design heroes are: A.M. Cassandre, Armin Hofmann, Paul Rand, Alexey Brodovitch and Willy Fleckhaus. Currently Kenya Hara of Muji is at the top of my list.

I have never owned a dog or cat. As a youngster I thought they were the same species, cats being the female gender of dogs. I prefer cats.

Trees are endlessly fascinating to me. They stand in silent and majestic witness to all that we do.

Ken Carbone is a designer, artist, musician, author, and teacher. As Founding Partner of the Carbone Smolan Agency, he is among America’s most respected graphic designers, whose work is renowned for its balance of substance and style.

Ken is the author of The Virtuoso: Face to Face with 40 Extraordinary Talents. Its emphasis on human achievement in all walks of life reflects his wide-ranging curiosity. He is also the co-author of “Dialog”: What Makes a Great Design Partnership, which celebrates his 35-year collaboration with Leslie Smolan. Ken often speaks about the value of design in the corporate, consumer and cultural sectors. He is also a blogger for Fast Company and Huffington Post.

Ken is a member of the Alliance Graphique Internationale (AGI) and the AIGA. He received the 2014 AIGA Medal in recognition of his contributions to the field of design and visual communication. He has also been recognized by Print, Graphis, Idea, Communication Arts, ID, and the New York Art Directors Club.

Prepare for a design career of your own. Apply Now! or Learn how to apply.