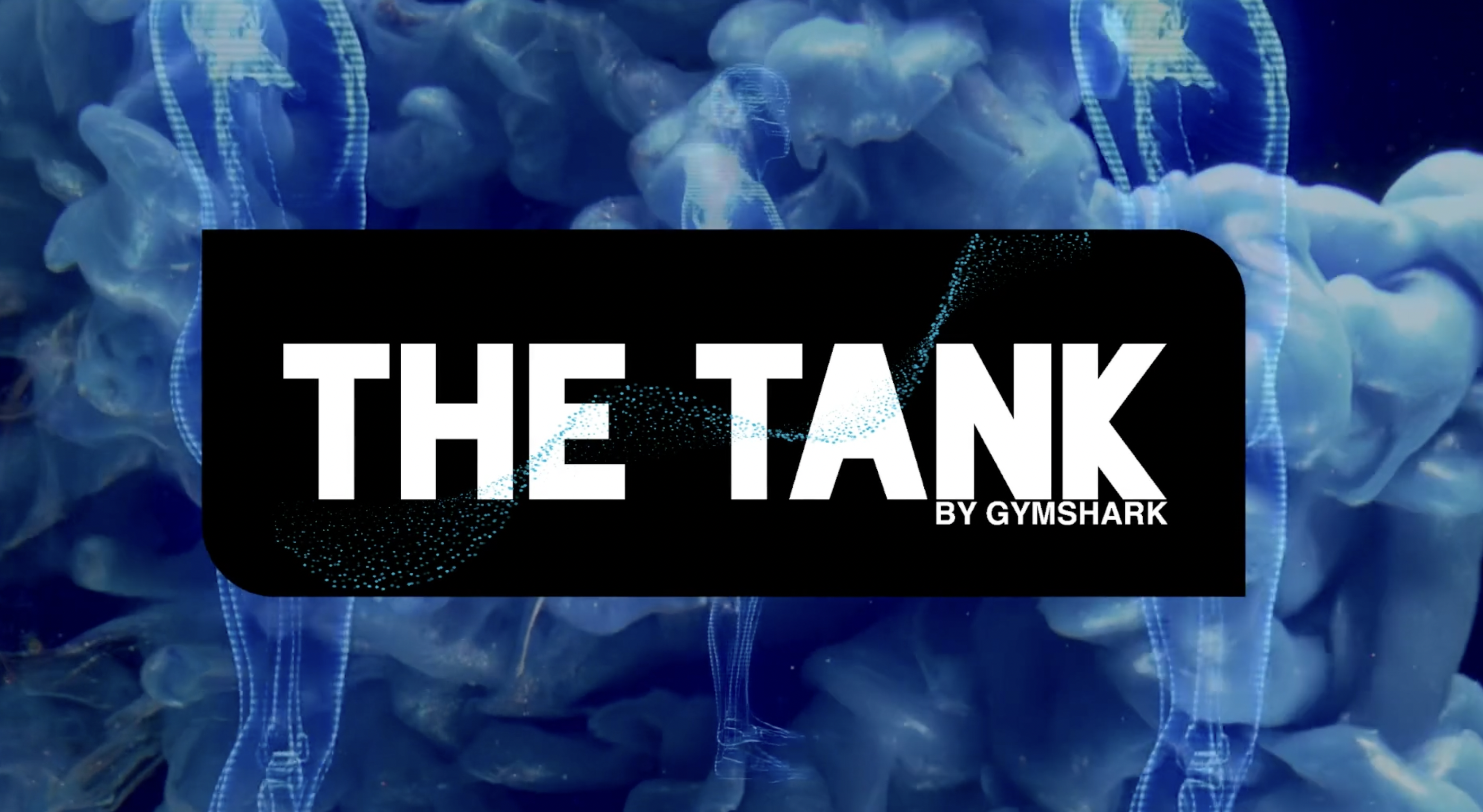 Jimmy Marcheso, Tony Wong, and Ted Masterson aren't just MAD thinkers—they're also a Cannes-nominated creative team. At the 2022 Cannes Festival of Creativity, they vyed for a Future Lion in consideration of their project The Tank, for Gymshark.

Pretty damn cool accomplishment. So, we took the opportunity to pick their brains. We wanted to know exactly what it's like to work on such a high-profile project and to make such an impact with one's ideas.

Here's what they had to say:

1. What made GymShark an interesting challenge?

Jimmy, Tony, and Ted:
Gymshark wanted people who don’t work out to start working out. At first, this felt like an impossible ask. We were under the impression that there are people who like to work out, and always would, and people who have no interest. It took a lot of research to convince us that we were wrong.On top of this, the brand has such unique history. We took Gymshark’s core values to heart, considering them every step of the way. Our idea had to be fresh in a way that differentiates itself from other brands in the category while holding onto that scrappy garage nature of the brand.

They were asking such a dense question - how do we get more people to exercise? Gymshark’s core values feel so true and current and we knew if our idea could reflect these values, we would have something that really made sense for the brand - and feel youthful in a way that is different to other brands in the category. That scrappy garage nature of gymshark is unique.

2. What’s the insight that sets The Tank apart?

Our insight had two main components. The first part notices how beginners could benefit from learning simple exercises. We kept reading articles that argued you only need four exercises to train successfully. Second, people new to the gym never get to learn from people that look like themselves. It takes a step further than just noticing people are intimidated by the gym and considers why this might be. Exercises look different in everyone’s bodies. If you could see what a squat looked like for your body type, it would be less intimidating to try it out.

We found a stat that said 50 percent of Americans are intimidated by the gym. It’s just a big leap for people if they’ve never exercised — where do you even start? We also saw a few articles about how there are really only four exercises you need to train successfully. We knew we wanted to help people master these basic exercises in some way. We were kind of overwhelmed with insights in this area but one thing that really stuck out to us is that exercises feel different in everyone’s bodies — and if you could see what a squat looked like exactly for your body — it would feel less intimidating to try if you never have before.

3. How did you work as a team on this project? What challenges and surprises came along the way?

We worked nonstop together. While we broke off to do research and later to craft the video, the vast majority of the project was spent on a Google Hangout. In my experience, the best teams are the ones that are a text away.There was never really an ah-ha moment. Because of this, it almost felt like we were doing something wrong. We gradually built on the project piece-by-piece.

This trio is the absolute dream team. We compliment each other well and there is a good deal of trust. There are no hurt feelings when someone says “you know this isn’t working” - because they always back it up with why. Then we dig into those reasons and reapproach. We could work together over and over again - and hope we get to.

4. Are there any campaigns or ads that influenced you on this? Where did the inspiration come from?

One of the asks of Cannes is to “solve the brief in a way that was not possible three years ago,” they wanted us to innovate. After a month of working on the brief with a dozen different ideas, we realized that TikTok was a cosponsor. TikTok became our muse, and we couldn’t get it out of our heads– the way people use that app to engage with each other and create communities is unlike anything we’ve seen so far in social media. It all just kind of revealed itself to us and the pieces fell together after we made the TikTok connection.

5. You’re going to Cannes. How does it feel? What are you hoping to experience while you’re there

It doesn’t feel real! The hardest part has been not telling anyone about the award.While there, I look forward to meeting the best in the biz. The best of the best is going to be there, the people whose work I studied in school. I read that Cannes is 100% the place you introduce yourself to these people. I am a little nervous but mostly excited.

Pretty surreal! We honestly just want to soak it up and get to know some agency folks and have fun. It’s been a beast of a time these past two years, and we’re so grateful for the opportunity to be in France together and just vibe and put ourselves out there.