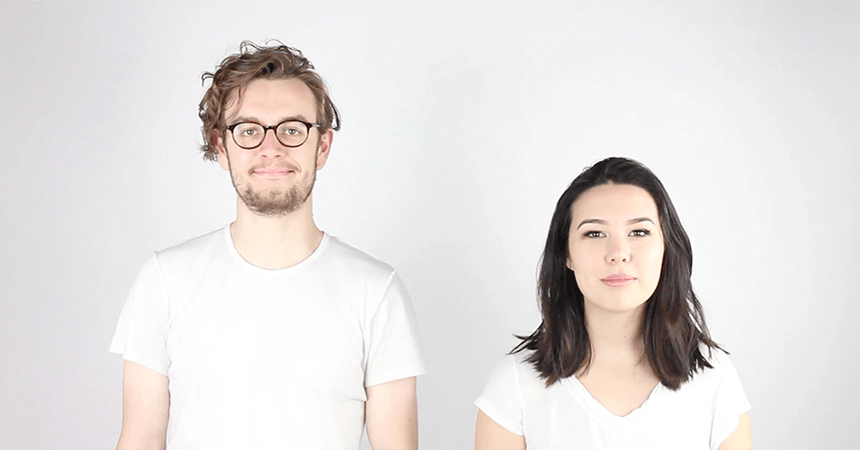 How Do You Stand Out in a Crowd? Create Something New.

An art director/copywriter team dreamed of an internship at Droga5, so they did something a little crazy and got that internship.

Once upon a time, an aspiring copywriter sent an ad agency a foot from a department store mannequin. Attached to the plastic foot was a note that read, “Just trying to get my foot in the door.”

Because no one had ever tried that before, the copywriter got an interview. The agency staff were impressed by the sheer audacity of the stunt and were intrigued.

When and where this story took place is lost in the mists of time. The “foot in the door” is now an old advertising cliché that is the epitome of lame. It’s a joke everyone knows the punchline to.

So, what can you do in 2017 to make an impression and get noticed?

That was the issue facing a young Miami Ad School team who were set on an internship at the agency of their dreams. Art Director Jackie Moran and her partner, Copywriter Ben Brown, wanted to spend their last quarter as Miami Ad School students at Droga5. But, how would they accomplish that?

They created a campaign targeting a very specific audience. An audience of one: Chloe Harlig, the creative coordinator who selects interns at Droga5.

Did it work? Well, “For Chloe” got them industry media attention from Adweek and even a mention on Monster.com. Not too shabby.

When Jackie and Ben came up with a new way of getting the attention of their target, they were unknowingly following in the footsteps of another student team.

A few years back, Aditya Hariharan and Joshua Namdar created "Agency Scoops," a project that took the cultures of some of the duo’s favorite agencies and expressed them as ice cream flavors. 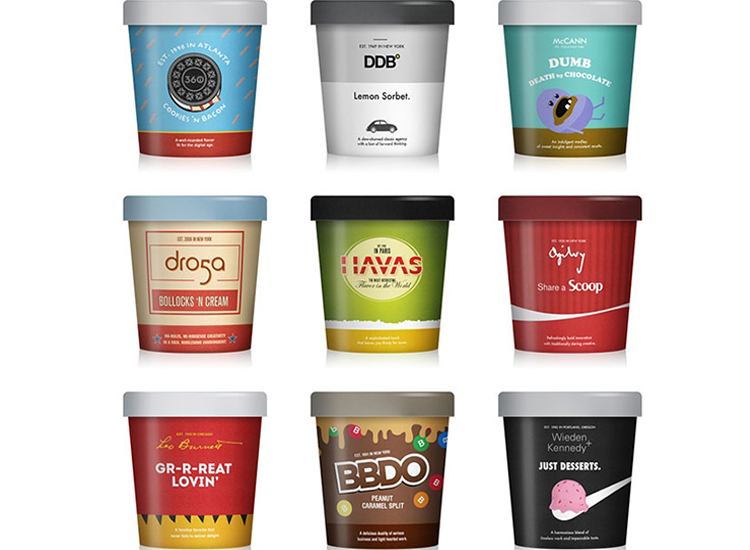 Aditya and Joshua’s project got them loads of industry attention and landed them an internship at Droga5, the agency they interpreted as “Bollocks and Cream.”

Both of these projects succeed in giving their audiences something they hadn’t encountered before. Each incorporated aspects of popular culture and other influences, but both presented the viewer with an experience novel enough to make a distinct, unique impression. This makes their work memorable, as all new experiences truly are. What if Ben and Jackie saw “Scoops” and decided they were going to do a “twist” on it? What if they decided to express the cultures of their favorite agencies as soda flavors?

If that had been the case, it’s a good bet that Adweek or Monster wouldn’t have noticed. As Miami Ad School Co-Founder, Pippa Seichrist, has told thousands of her students,

“Everyone remembers their first kiss. The second, third or 491st kiss? Not so much.”

As for Ben and Jackie, their internship at Droga5 starts next month.

Make your mark. Learn how to create something new. Apply Now!