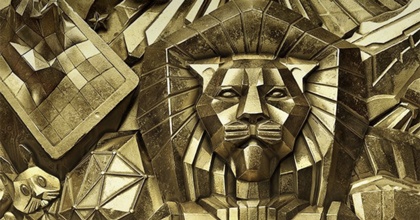 Students Awarded 3 out of 5 Future Lions at Cannes

Miami Ad School students from around the world take home more than half of the awards from the 2018 student competition. 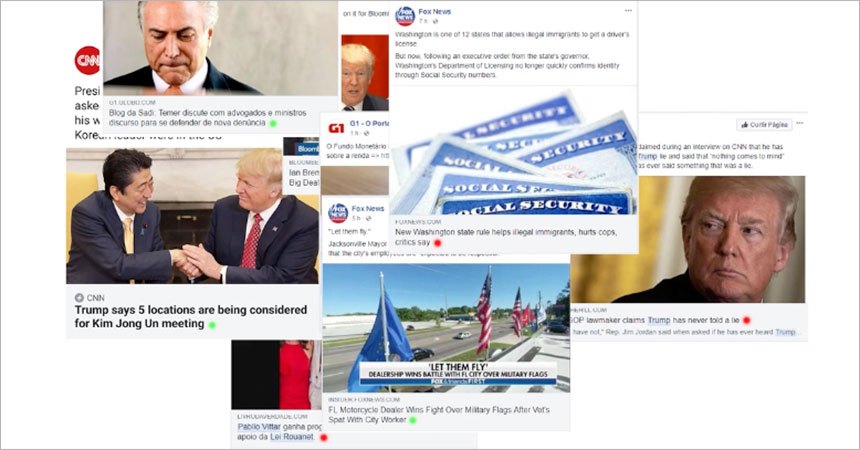 "Truth Detector for Facebook" takes on the scourge of fake news with the help of blockchain.

Now in it's 13th year, the 2018 Future Lions competition at the Cannes Lions Festival of Creativity recognized some of the most forward-thinking student work in the world. The competition asked students—this year saw nearly 2,300 entries from 386 schools in 55 countries—to submit projects that, due to the rapid advancement of digital technologies, could not have been conceived and executed more than three years ago. This year saw all three winning submissions from Miami Ad School students leverage recent advances in technology to create ideas for brands that advance the greater good.

Between domestic violence, the fight against fake news and the quest for renewable, clean energy, these Future Lion winners show creativity's ability to not only sell products, services and ideas. But also the still-untapped potential to help brands join the fight to solve some of the world's biggest problems at the same time.

Harness your creativity and become the change agent the world needs. Learn how to apply.