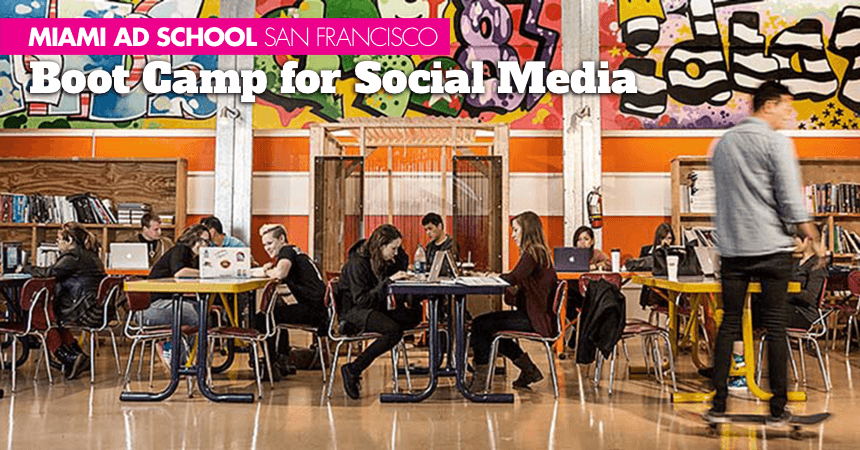 Learn from industry leaders in the social media capital of the world. Miami Ad School’s next Boot Camp for Social Media in San Francisco starts January 3, 2017. The Application deadline is November 28th.

It’s the center of tech innovation in the United States and perhaps the world. It has nurtured the platforms that connect increasing numbers of people together each and every day. That’s why Miami Ad School’s Boot Camp for Social Media has come to San Francisco.

With over 2 billion active social media users spread across seven continents, the need for social media skills in today’s business environment is obvious. But, in a world where every other person claims to be a social media guru, where do you go to learn the skills you’ll need to master new and existing platforms and get the chance to work at the highest level?

Miami Ad School’s Boot Camp for Social Media is no webinar. It isn’t some weekend retreat. It is an intense 12-week rite of passage that will prepare you with the tools and the mindset to be a world-class social media strategist. You’ll discover how to use your mind both creatively and analytically. You’ll learn that creating successful campaigns means knowing who your audience is, what they’re interested in and the kinds of content they engage with daily.

World-class learning demands instructors who are leaders in the industry. If you aspire to be the best, you need to learn from the best. It’s just that simple. While in boot camp, you’ll learn from social media strategists, managers and creatives at the top of their game. They’ll teach you the theory—and the practice too. You’ll actually learn the “ins and outs” of the job you really want, so you’ll be fully prepared to produce stellar work—and nail the Key Performance Indicators—from day one. 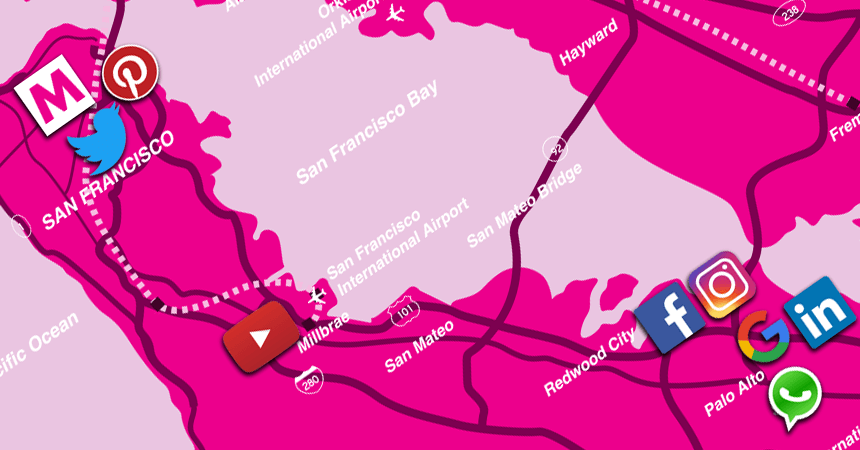 Become a world-class social media strategist. The application deadline for the Boot Camp for Social Media is November 28th.